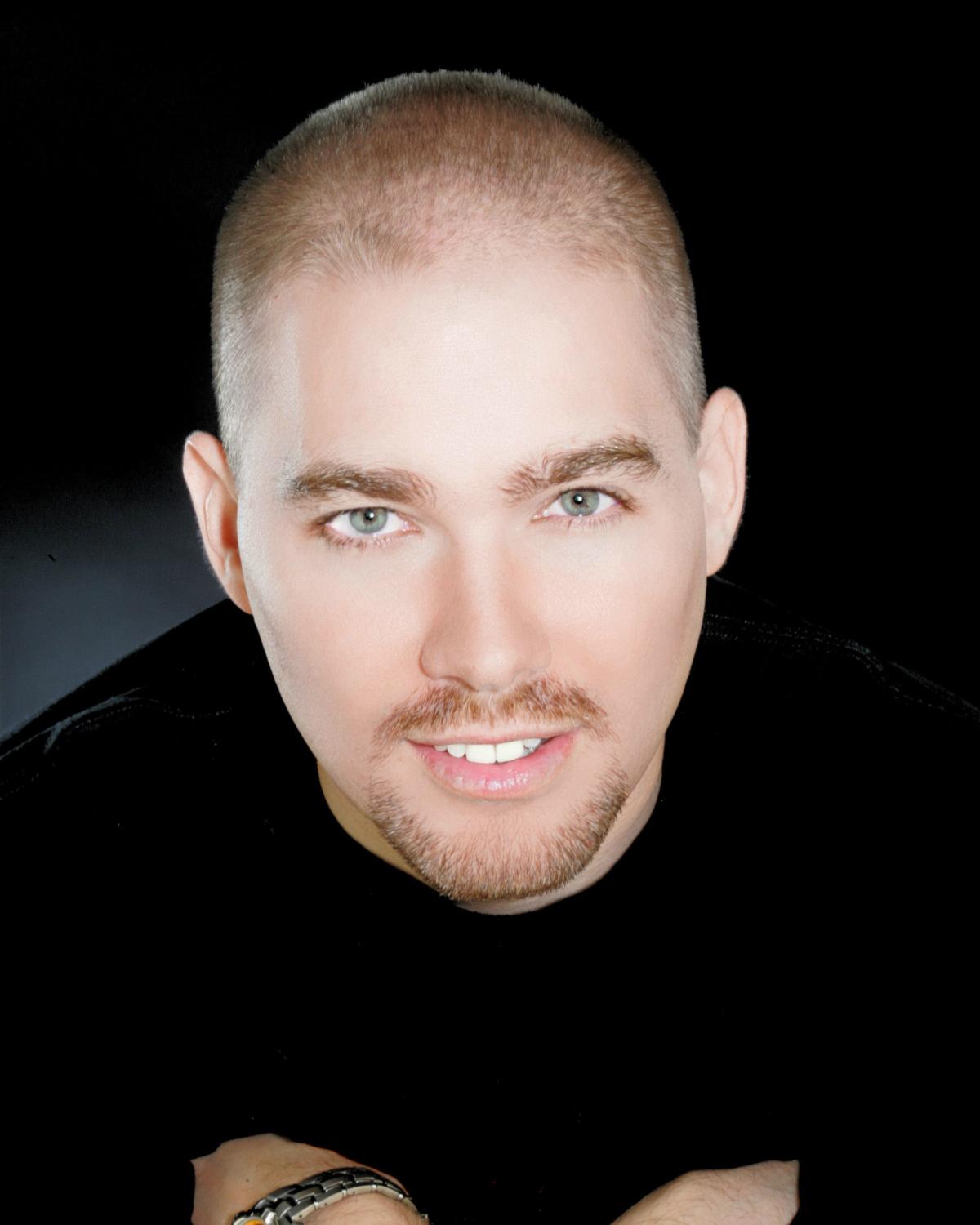 Originally from Minnesota, Quinn has lived in Colorado and Arizona before settling in Los Angeles to pursue a career in comedy.  Now married to a Mexican-American girl from east L.A., Quinn is never short of material.  His comedy appeals to all age groups and ethnicities and he loves to talk about them all.  However, audiences often come back just for his improvisational crowd work where he can be the most spontaneous.