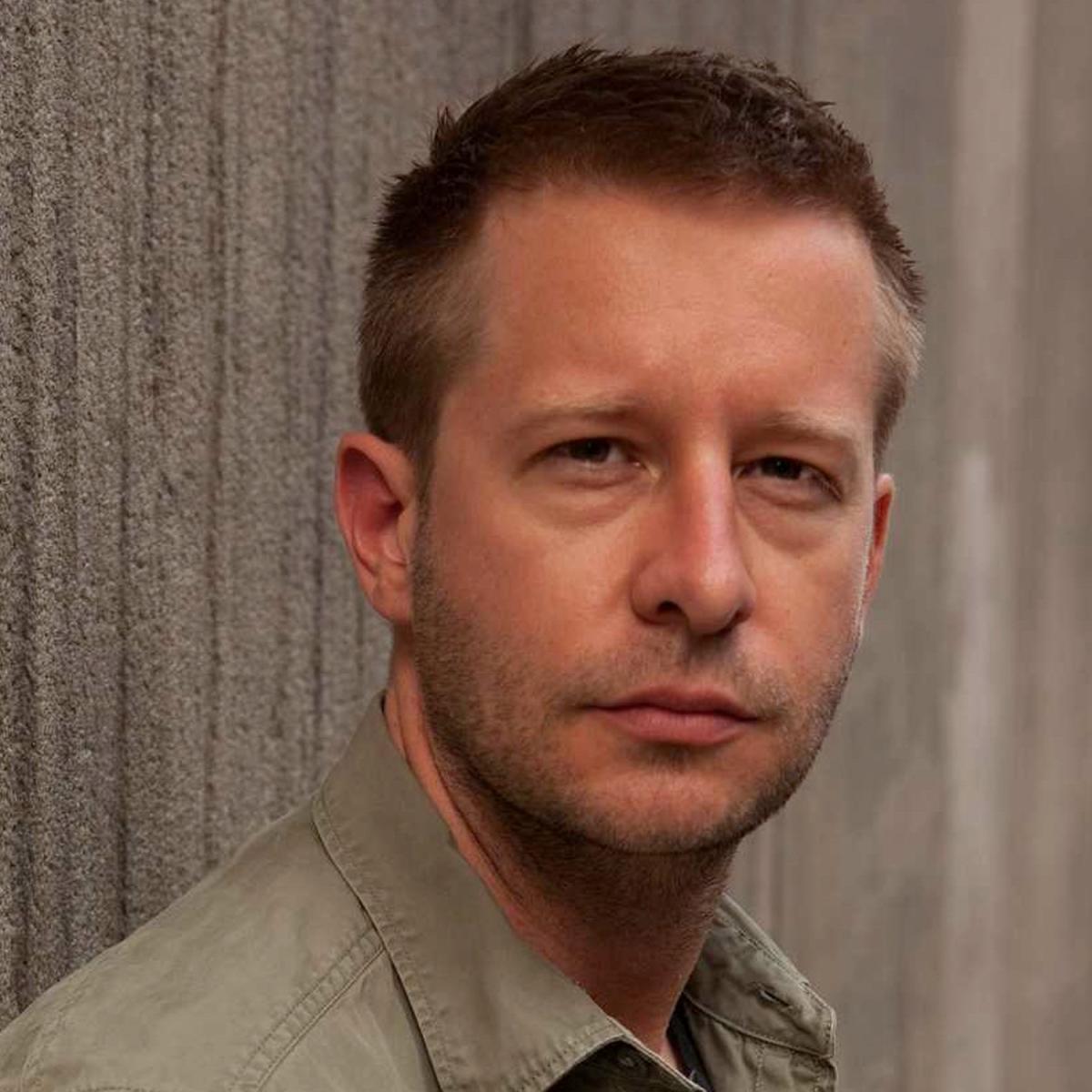 Paul Hooper - FREE with a RESERVATION

WHAT
Paul Hooper - FREE with a RESERVATION

An only child with OCD, Paul Hooper channels his dysfunction into a cathartic harangue. He has an undeniable likability that he plays to the hilt through his bullet-proof rants. This native of Charlotte, North Carolina, now residing in New York City, has been featured on Gotham Comedy Live on AXS TV, Red Eye with Tom Shillue on Fox, at the HBO Comedy Festival in Vegas, Bridgetown Comedy Festival in Portland, Oregon, the Boston Comedy Festival, Michael Moore and Jeff Garlin’s Traverse City Comedy Arts Festival, the Vancouver Comedy Fest and was a finalist in the 30th Annual Seattle International Comedy Competition. A seasoned headliner, Paul has performed in 42 states and 10 countries, including two armed forces tours. His debut solo album, “Tense and Uncomfortable” was released in October of 2013 with Stand Up! Records, and is available on i-Tunes.