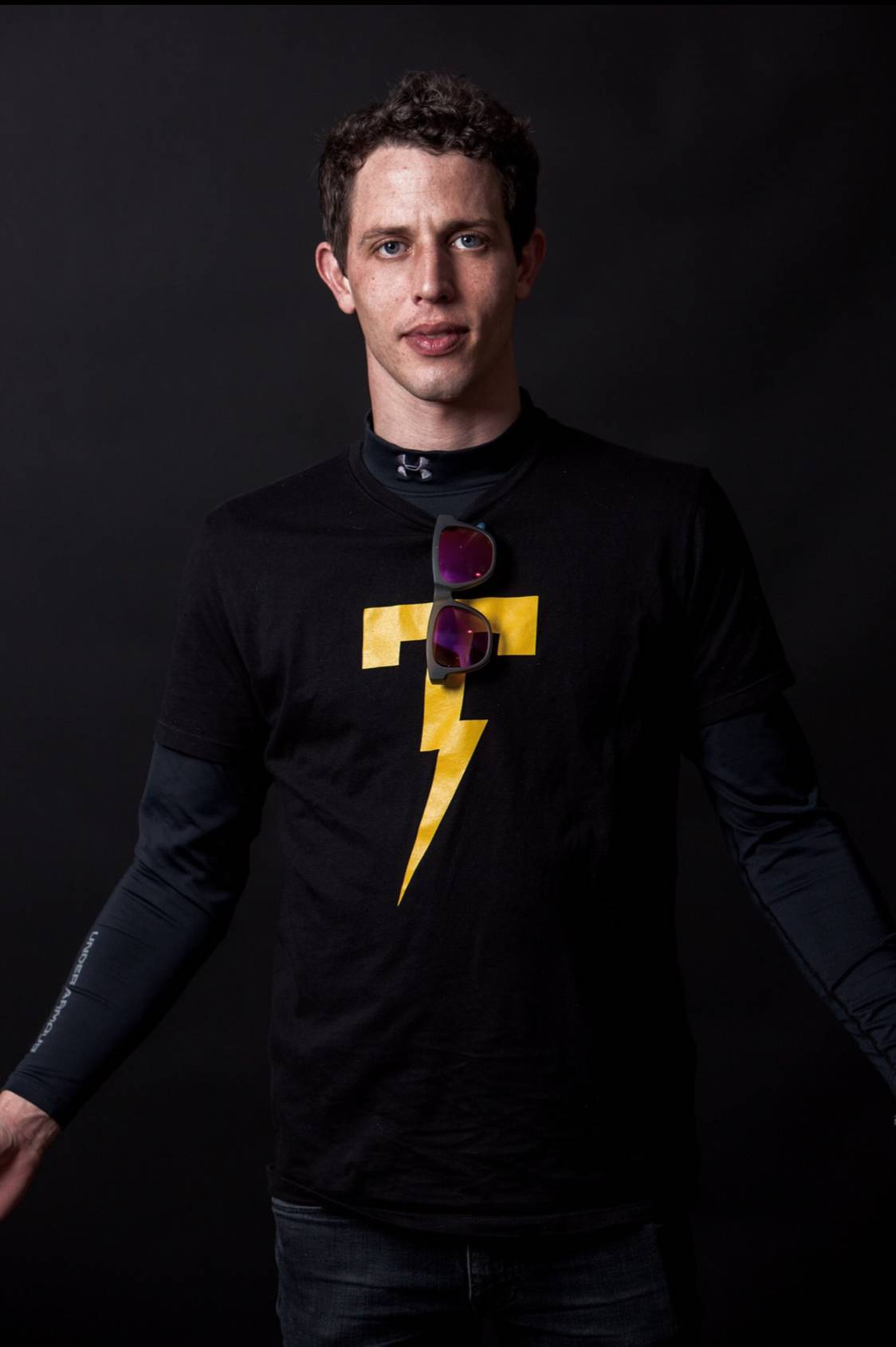 A stand-up comedian considered a fresh new evolution to the now immensely popular roasting scene, Tony Hinchcliffe has worked as a staff-writer on the past six Comedy Central Roasts, where he has shaped many iconic sets from many dais members from Jeff Ross to Martha Stewart. His innovative 2016 one hour comedy special, “One Shot”, follows Tony in one continuous take, and is now streaming on Netflix. Tony appeared in the Comedy Central’s inaugural Roast Battle specials, appeared in Fusion’s All Def Roast Snoop Dog Smoke Out and is appeared on Seeso’s What's Your F@%king Deal.

Tony hosts his own weekly show and podcast, “Kill Tony”, which has over 200k downloads per week. On the road he sells out with strong drawing power due to his podcast, being a regular on The Joe Rogan Experience, and years of opening/featuring theaters on tours with Jeffrey Ross, Joe Rogan, Dave Attell, and most recently Dave Chappelle. Tony recently added to his podcasting empire with his interview podcast “The Pony Hour” and his hilarious pro-wrestling panel podcast “The Store Horseman” which Tony records with his friends Josh Martin, Chris Burns, Matt Edgar and Johnny Skourtis.

Hinchcliffe is one of the most widely respected punch up writers for both TV and stand-up and is highly trusted by some of the best comedians in the world (Chris Rock, Dave Attell). His dark, free flowing, and truly unapologetic stand-up comedy style is already well known in Los Angeles and will steal the show at many upcoming comedy festivals, tours, and venues around the world.