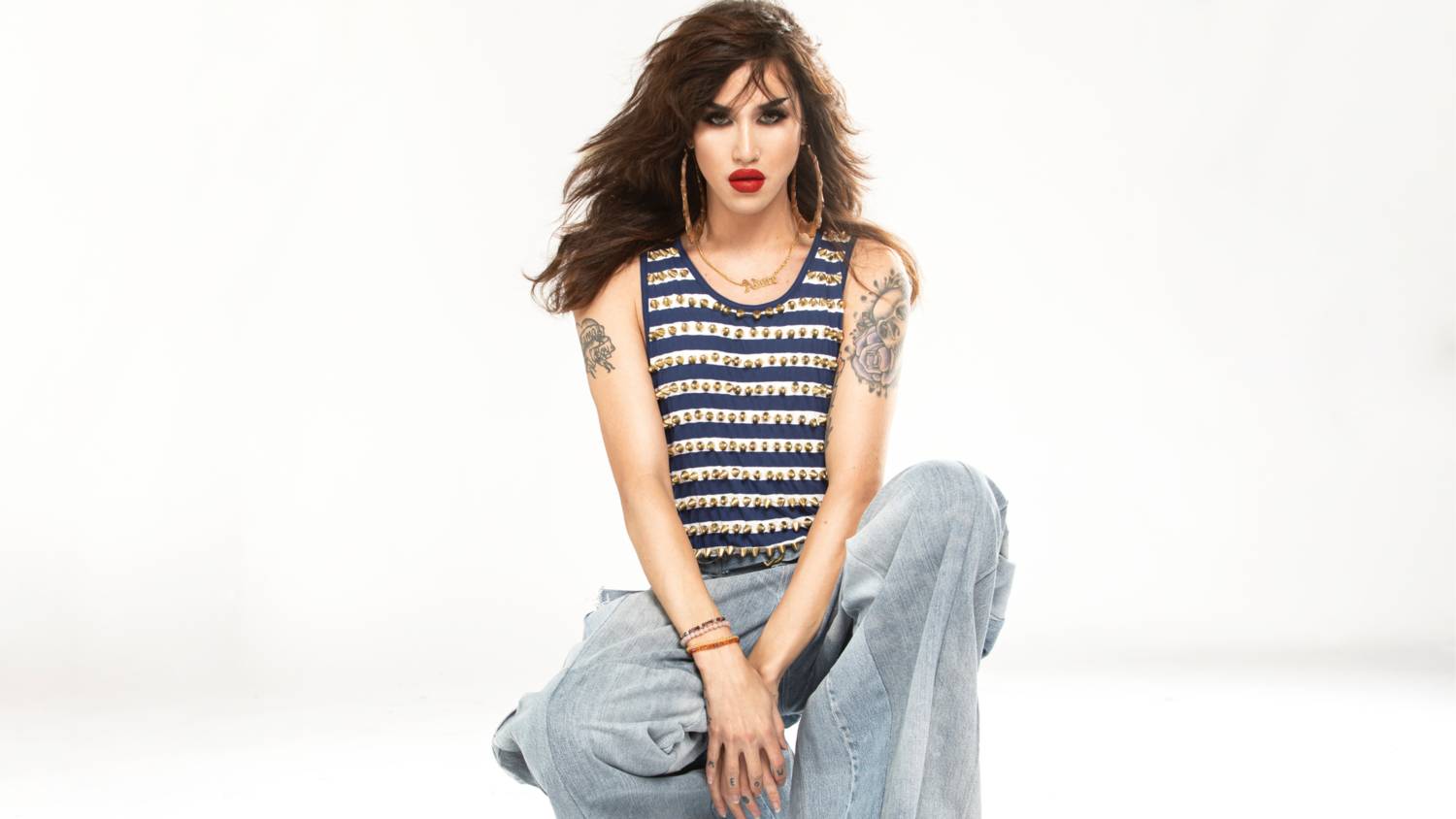 Put the Party back into Your World with Adore Delano and her band! Join Adore on her world tour as she brings you covers, fan favorites, and new hits live on a stage near you!

Adore Delano, (Daniel Anthony "Danny" Noriega) is an American musician. Danny Noriega first appeared as a contestant on the seventh season of American Idol in 2008. Adore Delano was introduced to the world on the sixth season of RuPaul's Drag Race - making it into the final three. Adore also later returned for an appearance on RuPaul’s Drag Race All Stars 2. With her rock-focused music catalog and live tours with a full band and production, Adore set herself apart from other post-Drag Race queens who moved into music - proving she is a strong musician in her own right.

Delano has recorded and released four studio albums: Till Death Do Us Party (2014), After Party (2016), Whatever (2017), and Dirty Laundry (2021). Adore returns to the stage in 2022/2023 with her “Party Your World” global tour in partnership with OBSESSED - an LGBTQ+ touring and events production company.

*This show may contain adult themes and language.

PACKAGE DOES NOT INCLUDE A TICKET TO THE SHOW.

NO REFUNDS OR EXCHANGES.