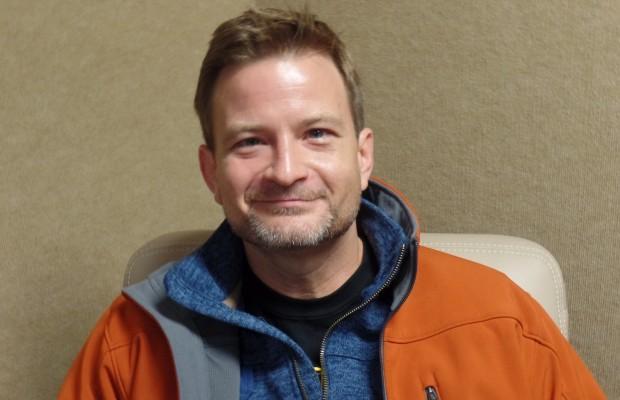 Tim Gaither is a Midwest native now living in Hollywood. He is a paid regular at every "A" room in Los Angeles, The Laugh Factory, Comedy Store, Improv, Comedy and Magic Club, Ice House. Tim is a seasoned comedy veteran who has performed in almost every state in the U.S. as well as Canada, Ireland and Korea for the U.S. troops. A regular Vegas headliner, Tim recently filmed a special at the Tropicana Hotel and Casino Laugh Factory in front of a sold-out audience, Russell Peters gave Tim a special introduction and he received a standing ovation following his hour-long performance! Tim is also a regular on the Bob and Tom Show and Comedy Central. Don't miss any opportunity to see this rising star in stand-up!