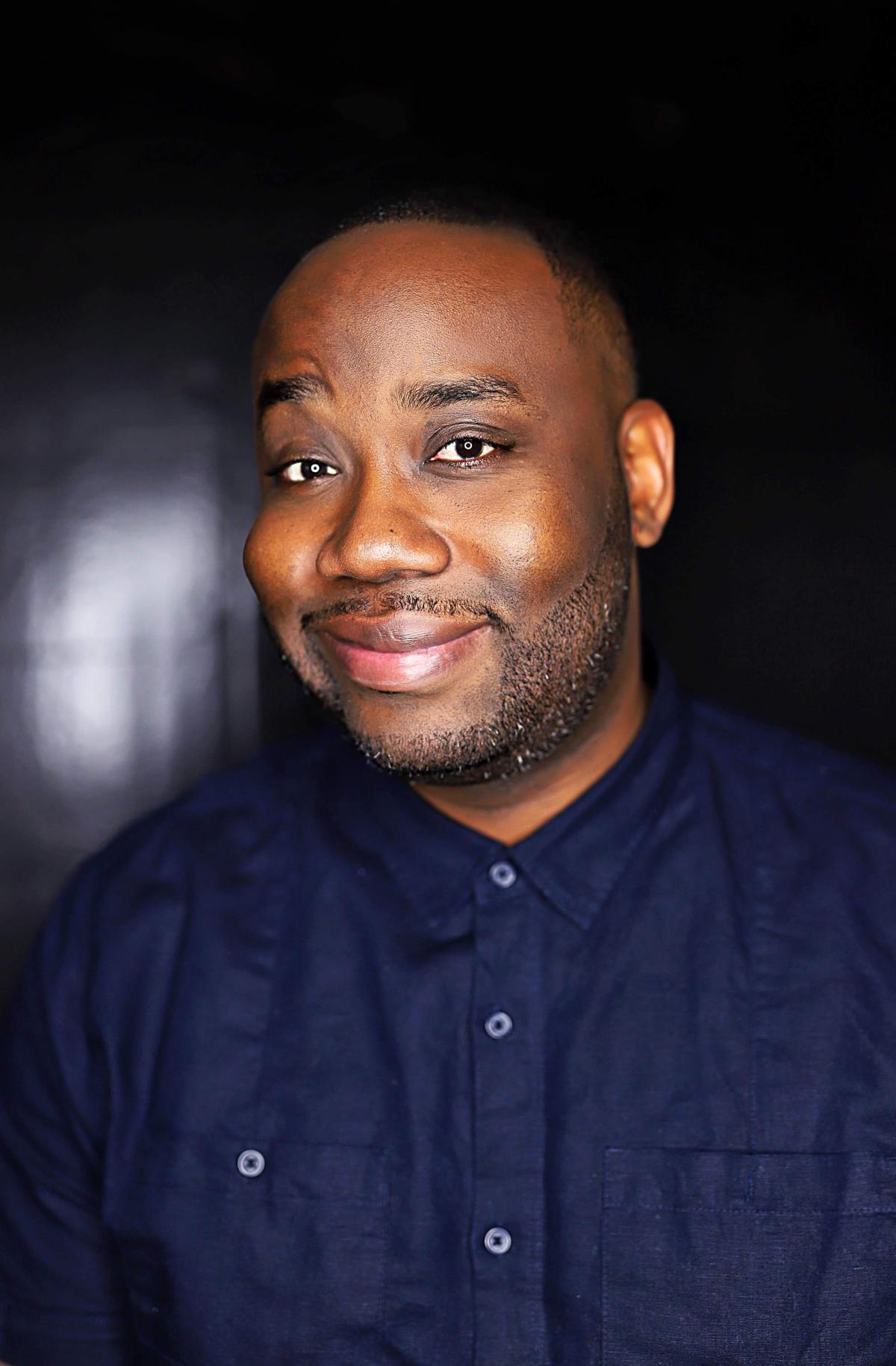 $10.00 to $15.00 Share
Reserve
Ku Egenti has proclaimed himself " Your Favorite African" for those who don't have one and definitely need one. He was born and raised in Lagos, Nigeria, but started his comedy career in Memphis, Tennessee and now resides in Houston, Texas. His comedic skills consist of family, Nigerian traditions, bad relationships and observational humor. He has performed in many comedy festivals such as Whatever Fest, Come & Take It and Burbank comedy festival were received the "Best Of Fest" acknowledgement.  He has opened up for Jen Kober, Todd Barry, Ali Siddiq, Darryl Lennox, Norm McDonald, Paul Rodriguez, John Wessling, Darryl Lenox, Jose Sarduy and many more. He is currently headlining comedy clubs across the country. He hosted the first Houston Caribbean Achievement Awards in 2013, he is a regular guest on ESPN Houston radio,and was accredited writer for the African Oscars in 2015. Ku Egenti is too legit to quit. He released his debut comedy album titled "Your Favorite African." You can find it on ITunes, Spotify and CD Baby and has he is own station on Pandora radio.
Event by
Hyenas Fort Worth
Calendar
Website
Facebook
Instagram