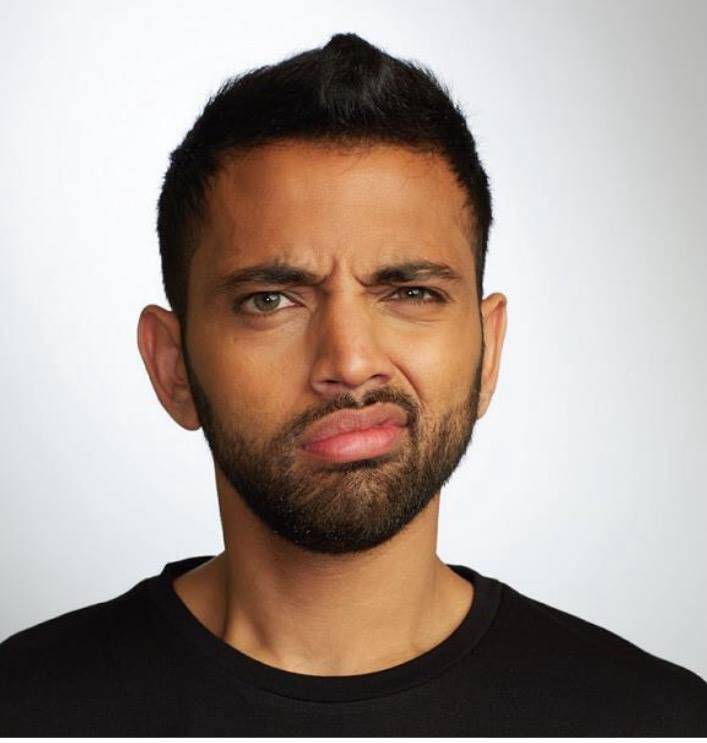 Akaash Singh is a nationally touring stand up comedian, podcaster, and actor. After moving to NYC and honing his comedy craft, his career started to take off with many shows including MTV’s Guy Code and Wild’n Out, Netflix’s Brown Nation, and HBO’s The Leftovers. After finding success in TV, he pivoted his focus more on growing the hugely successful podcast Flagrant 2, co-created with fellow comedian and good friend, Andrew Schulz, along with touring and his stand up career. Akaash ambitiously plans to release three stand up specials within the next year.