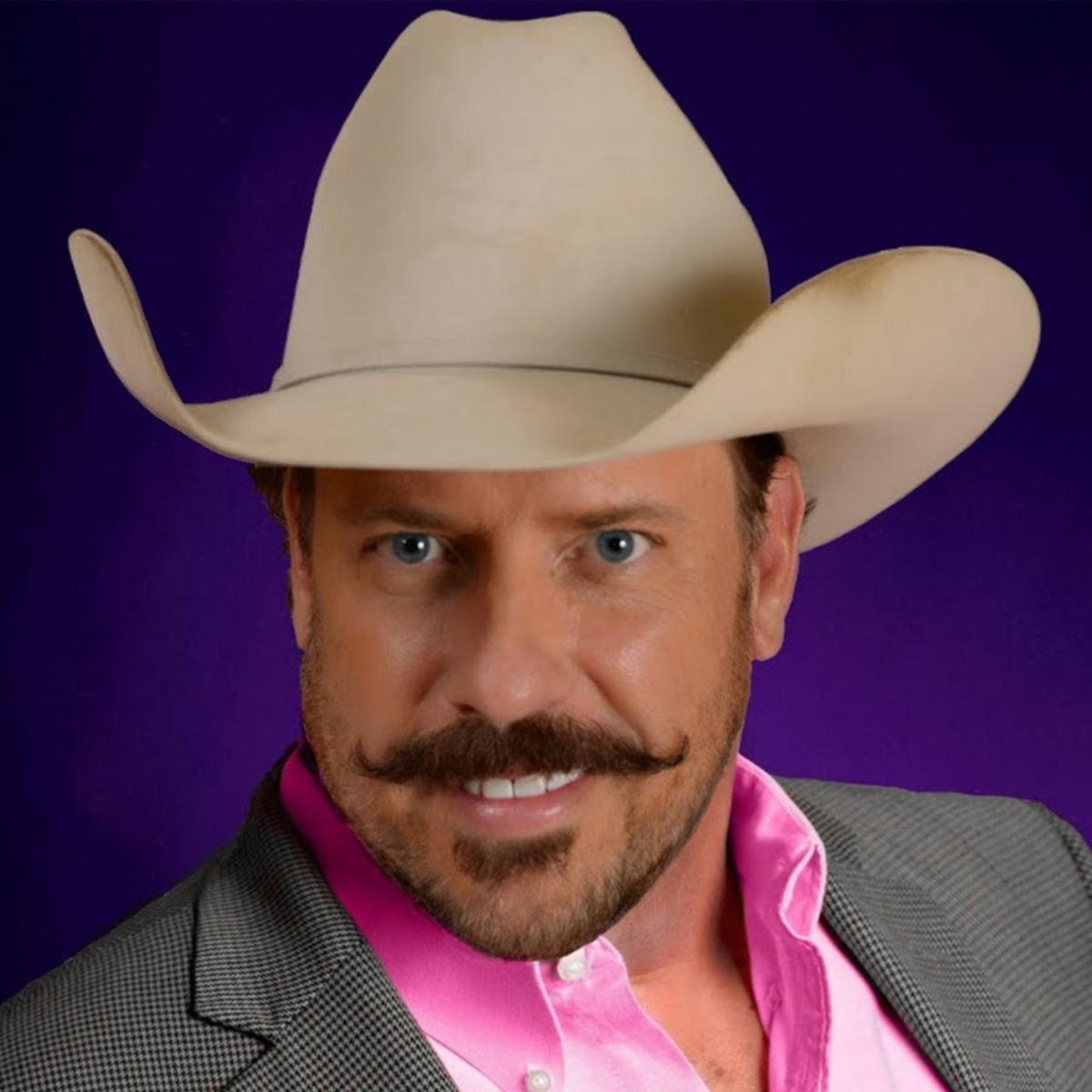 specials: “Standing in the Middle,” and his holiday-centric performance, “The Nutcracker.” Both titles were added

When Martin’s not touring theaters and clubs, he can be found as a top-rated headliner on Carnival Cruise Lines, or

hosting his weekly Podcast for Broadcast, called “A Stand Up Dad,” where Martin interviews celebrities and news-makers

about the state of being a modern-day dad.

He and his wife also operate “Cowboys Who Care,” a non-profit organization that provides smiles, support and free

cowboy hats to kids with cancer or life-threatening illnesses.