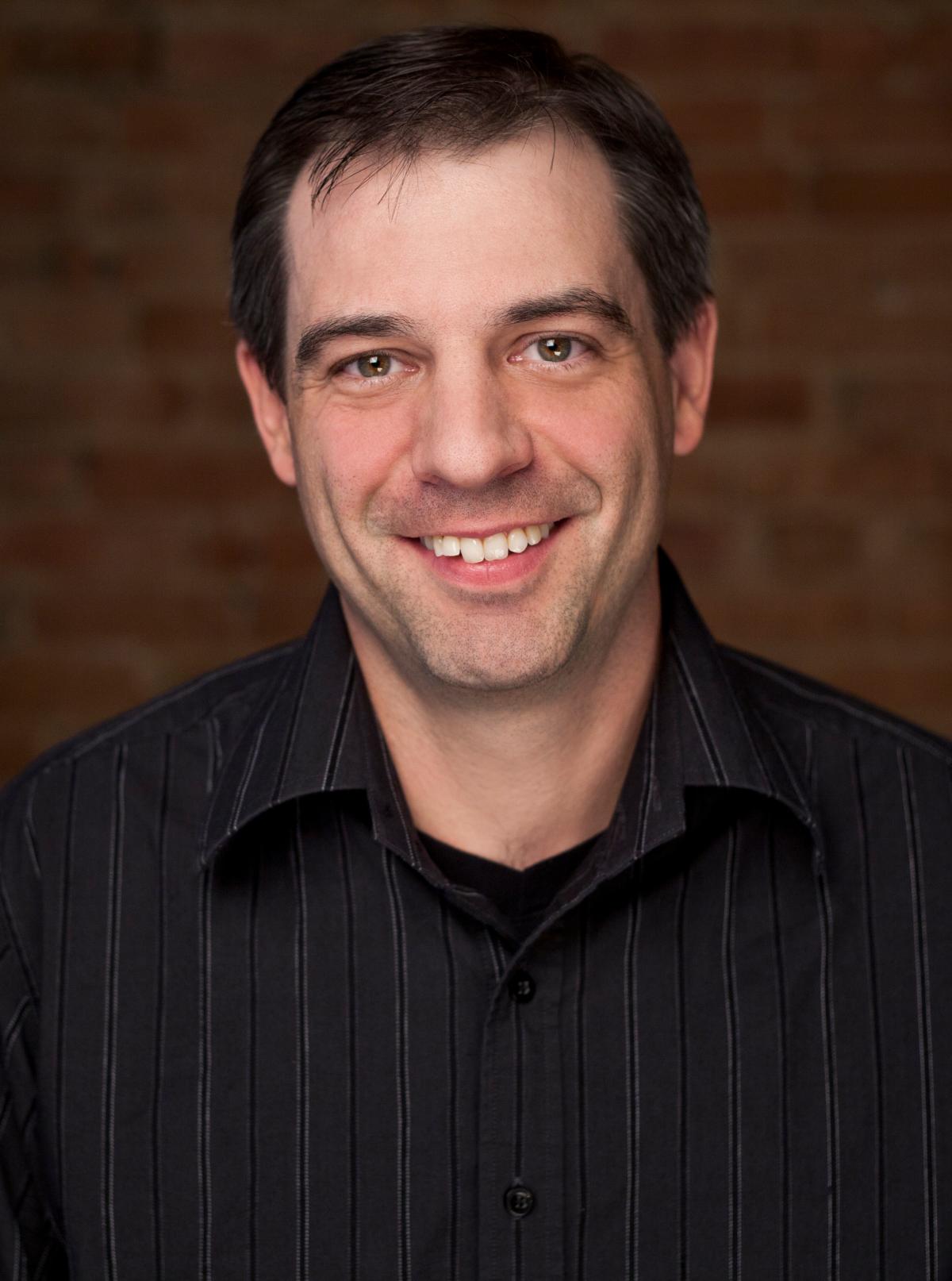 One of the most successful club comics for over a decade, Matt Golightly’s act has been described as “incredibly quick-witted” with a stage presence that is “second to none.”

Matt is currently an opening act as well as a creative consultant for Gabriel “Fluffy” Iglesias and the “One Show Fits All Tour” and earned an Associate Producer credit on his television show on FUSE TV/HULU, “Fluffy’s Food Adventures” (formerly called Fluffy Breaks Even.”) Matt was also a creative consultant for both of Gabe’s latest Netflix Specials, “I’m Sorry For What I Said When I Was Hungry” and “One Show Fits All” which was released Jan. 29th, 2019. Impressive showings in The Funniest Person in Texas Contest and The San Francisco Comedy Festival spring boarded Matt to appearances on The Bob & Tom Radio Show, The Late Shift, and Fox Television.

Well known in the industry as one of the most consistently funny performers on the club circuit with talents that have taken him, not just coast-to-coast, but world-wide to entertain our troops overseas in Korea, Japan and around the globe. His quick wit, relatable material, and very likeable stage presence has garnered him many fans in the comedy world, along with broad appeal among a wide demographic. He is continually amazed at the range of people - from all walks of life - who have stopped to tell him how much they enjoyed his show. Come see this self-proclaimed square; everybody’s next door neighbor; who just happens to be hilarious.