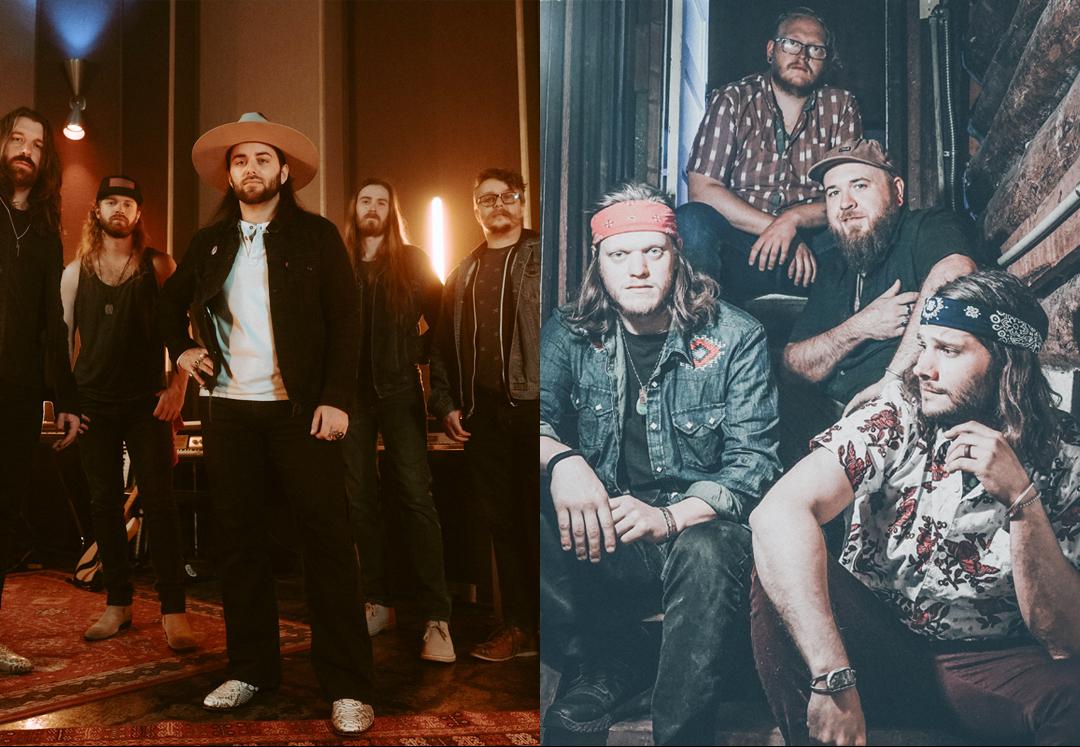 Justin Tipton is an American singer-songwriter and musician. Candid and authentic, Justin was born and raised in Dallas, Texas. The title track, “Burn These Bridges,” is a song about how Justin and his wife came together despite knowing it would burn a few bridges along the way and sets the tone for a record about life, love, and bouncing back from troubled times.

At age 3, Justin picked up a toy guitar and banged out a tune. Then, in August of 2009, Justin’s Dad took him to a local Dallas club to see his first live concert, Band of Heathens, where Justin said, “As soon as the band kicked off their set, I knew that’s what I wanted to do for a living. I felt like I was watching an episode of ‘How it’s Made,’ and I was instantly hooked.” That night a switch was flipped, the lights went on, and a prolific singer-songwriter was born.

Drawing on his admiration for country, rock, blues, and folk music, with a heartfelt tip of the hat to Tom Petty, Steve Earle, and Lynyrd Skynyrd, Justin leans into a confessional style of songwriting with grit and humor and perhaps an ounce or two of regret. “I always used music to express myself -what I’m thinking and how I’m feeling. Now I write how I’m feeling and try to make it rhyme”

“Back to Being Me”is a straight-up rock song about bouncing back from a breakup. “When you leave a relationship, you’re not you for a couple of weeks, and then it’s like, one day you wake up, and you’re back.” “Don’t Make Me Sleep Alone”is a heartfelt duet with local Dallas singer Frankie Leonie about loneliness, compassion, and compromise. “Some Days,”written during Covid and finished in the studio with his band The Troublemakers, is a coping strategy for the 21st century. At the same time, “Gimme Back What’s Mine” reveals Tipton’s need to carve his exact path in style and lyrical forthrightness. “When you give part of yourself to someone and regret it afterward, sometimes you don’t want that person back; you just want your time and heart back.”

Burn These Bridges by Justin Tipton & The Troublemakers is a record that “lights the fuse.”

The formation of Midnight River Choir was nothing short of a force of nature that now translates seamlessly during their live shows. This band needs no labels or comparisons. Their music speaks volumes about who and what they are. Their lives have been woven together by a strong thread of energy both on and off stage. That energy is raw and natural and soaked up from the earth through their bare feet. They believe that what you get is what you give and they give everything they have to their crowds. When that kind of energy lands back at the feet of the boys it is something of
supreme intensity. And no one ever forgets it.