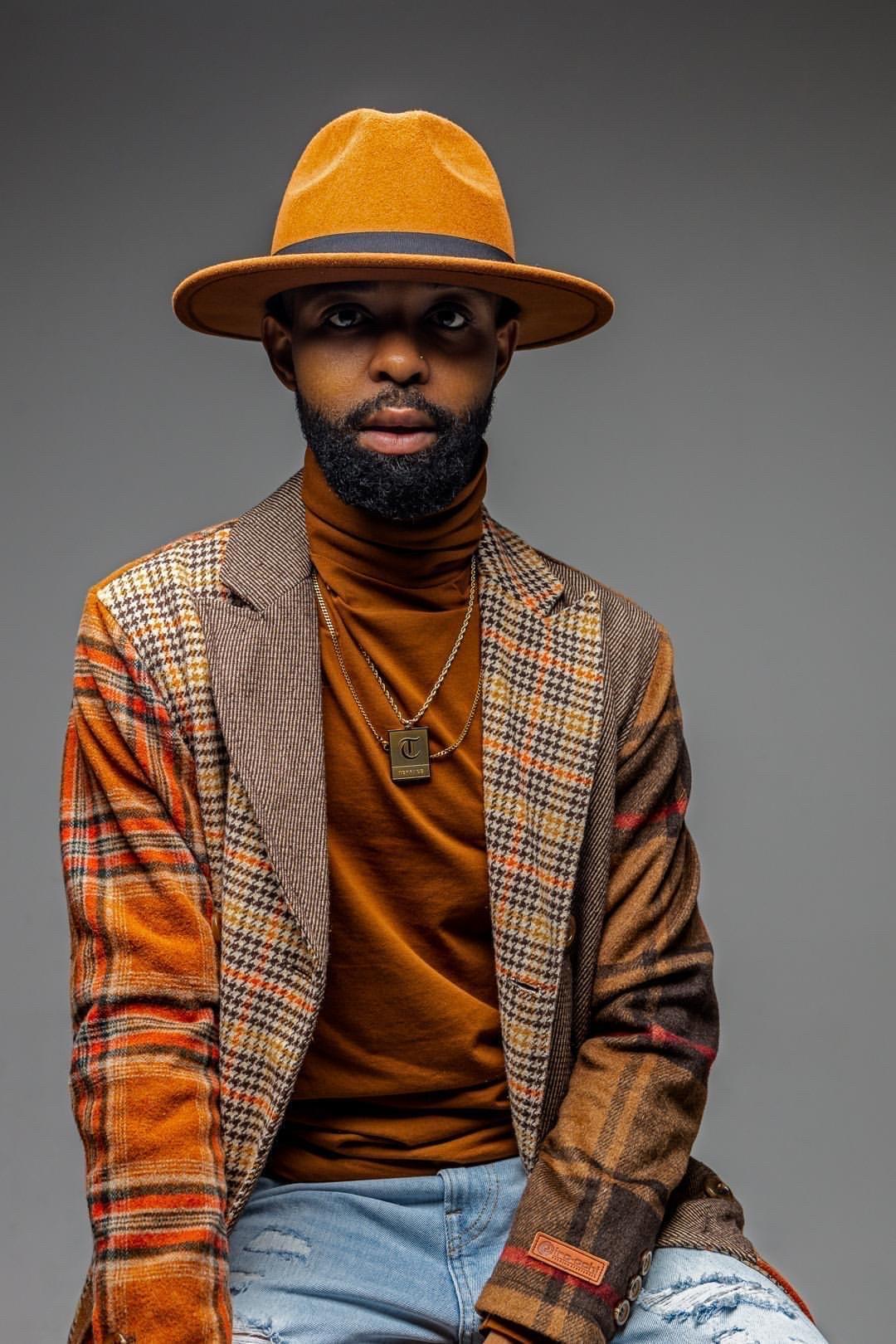 It doesn’t take long to fall in love with the comedic humor of Darren Fleet. Fleet is making waves in the comedy world and if you’re smart, you’ll want to ride this one.

Fleet was born in 1990, in South Boston, Virginia about 100 miles south of Richmond. Early on, he became somewhat fascinated with the comedians he would see on the small screen. “I watched people such as the late greats Nipsey Russell and Bernie Mac to Katt Williams and Sommore to name a few. “I thought to myself, I want to be like them when I grow up and make people laugh,” says Fleet.

Fast forward to now, and that’s exactly what Fleet has been doing. He has performed live with the likes of Rickey Smiley, Karlos Miller, the cast of “Wild n’ Out”, among others. “Overall, it’s been great, because I’ve been able to share the stage with some of my favorite comedians,” explains Fleet.

Fleet has been performing comedy strong for 5 years now and has the graced stages throughout the US. He has performed and headlined at several comedy clubs including The Funny Bone, The lmprov, Stardome, Comedy Zone and Punchline Comedy Lounge, among others.

Fleet has also been fortunate enough to showcase his talents at the BET Awards, Essence Festival, CIAA All-Star Weekend and Bronner Bros Hair Convention. If comedy isn’t enough to keep him busy, he has decided to throw his hat into the acting arena. This fall, he will premiere his television show, “What Behooves Me, “ which will air on ICTV. “I’m extremely excited because this is something I created and produced. I think people will love the show; we will have a little something for everyone.”

Fleet has built a following of more than 2 million followers on social media alone through his IG (instagram.com/lovedarrenfleet) and FB (facebook.com/darrenfleetcomedian) with his humorous rants on various aspects of everyday life. “I love communicating with my fans, so every so often we have a ‘Let’s Rant’ session, basically talking about any and everything in today’s society.”

Darren Fleet is a great stand-up comic who is on the cusp of turning the comedy world upside down. If you haven’t had a chance to catch him, be on the lookout for his upcoming Let’s Rant Comedy Tour coming to a city near you starting at the top of 2021.