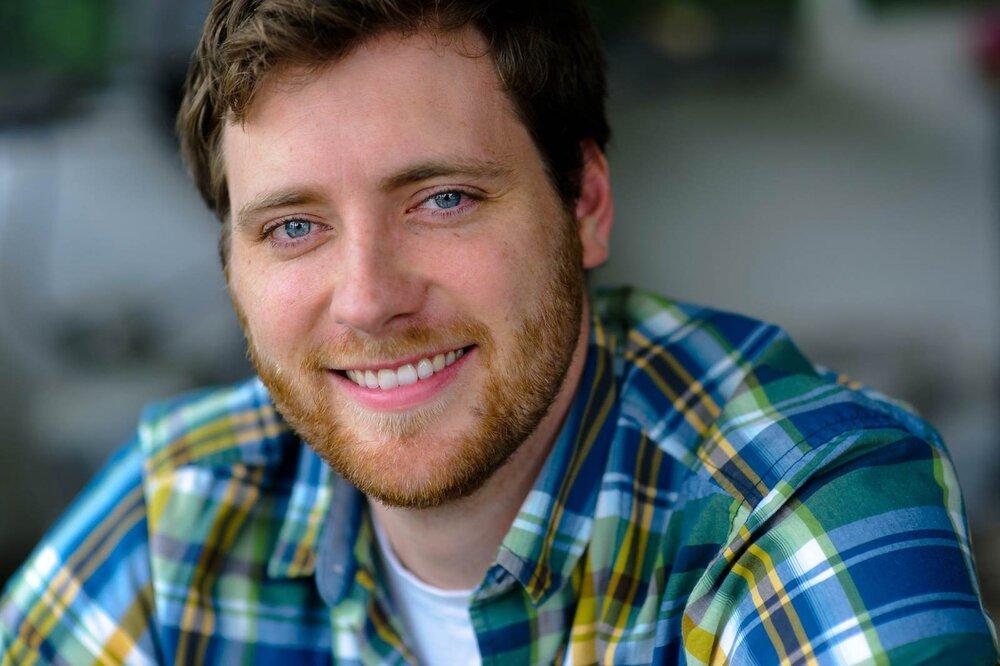 With a background in improvisational theater, including training at Chicago’s prestigious Second City and the Upright Citizens Brigade in Los Angeles, Johnny brings a very unique style to the stage. He made his network television debut in January of 2015 as one of the last comedians to appear on the Late Show with David Letterman. He has also made numerous appearances on FOX’s Laughs, has appeared on AXS’s Gotham Comedy Live, and regularly appears on the nationally syndicated Bob & Tom Show. His comedy can be heard regularly on XM/ Sirius Satellite radio.