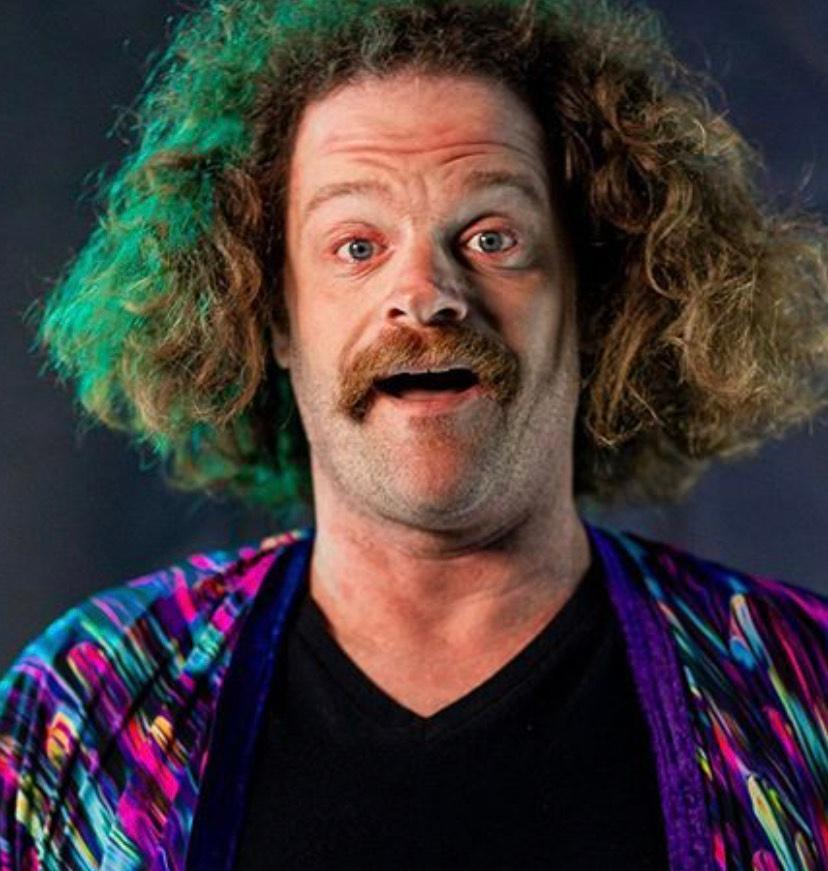 Alex Hooper is a stand-up comedian, actor, and professional roaster. He delights crowds by blending dark humor with silly positivity. His joke writing is clever and fearless. Onstage he bursts with energy. Alex shines just like his sparkly wardrobe. He’s headlined clubs all over the world. And whether it’s an audience of 11 or 11,000, Alex leaves comedy goers begging for more. Alex is best known as the America’s Got Talent comedian who infamously roasted the judging panel in 2018.  He’s the only contestant ever to get a “yes” from Simon Cowell and a “no” from the rest of the judges. His audition went viral and in 2020 he was invited back again, this time making it all the way to the live shows. In total, his performances have over 100 million views. He's been seen in sitcoms, commercials, and walking on tightropes in the park.