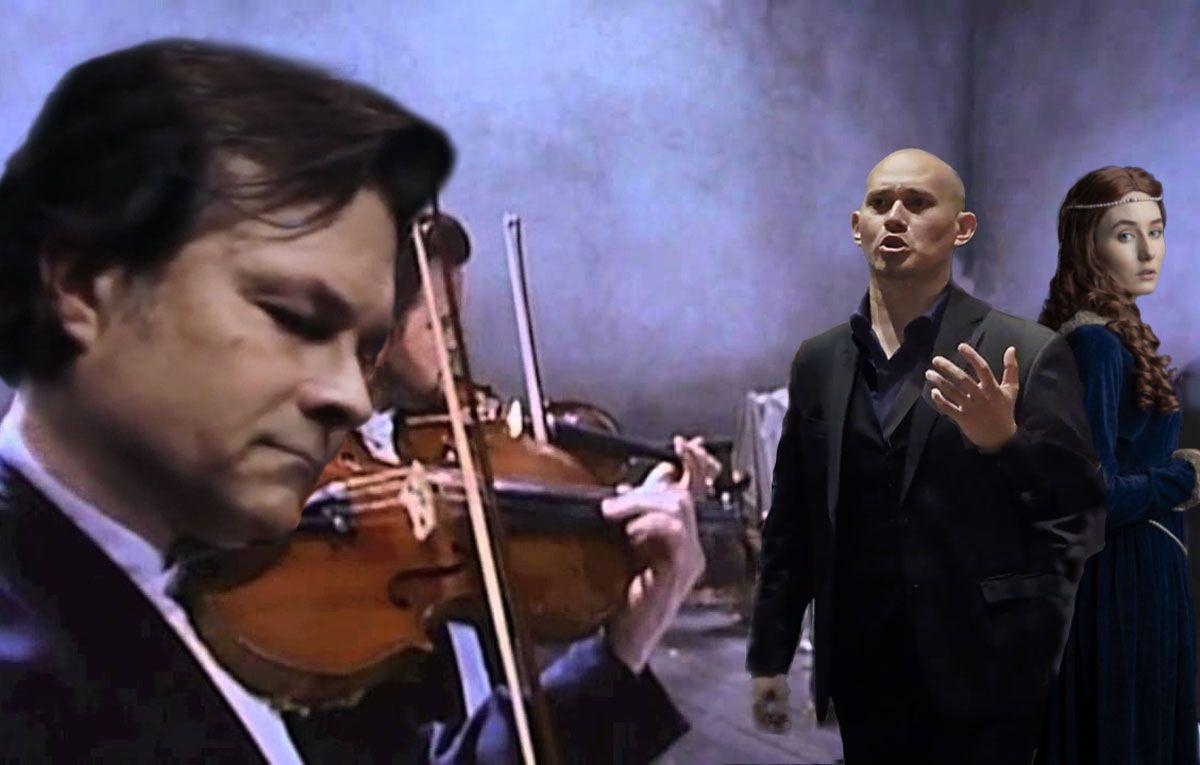 Neo Camerata performs the profoundly moving early 1990’s song cycle collaboration between Elvis Costello, one of the era’s greatest pop rock singer-songwriters, and the Brodsky String Quartet, one of Britain’s leading classical string quartets of the time, in a  concert presented by Voces Intimae and the Open Classical Artist Series.

Inspired by the real-life story of letters addressed simply to “Juliet Capulet, Verona”, the work takes us on an imagined journey of correspondence written specifically for those that can not or will not reply - messages of enduring love, family disputes, chain letters, and suicide notes.

Now seen by many as one of the most important classical song cycles of the past 50 years, it has been presented more and more on classical art song recitals and by opera organizations, despite the decidedly non-operatic voice its original interpreter. It was the first of its kind to find an important bridge between the pop and classical genres.

Formed in 2003, Neo Camerata has performed at the Cannes Film Festival in France, Elton John’s Life Ball in Vienna, at the Kennedy Center in Washington, DC, on classical chamber music series in the US, as well as with orchestras like the Irving and East Bay Symphonies.