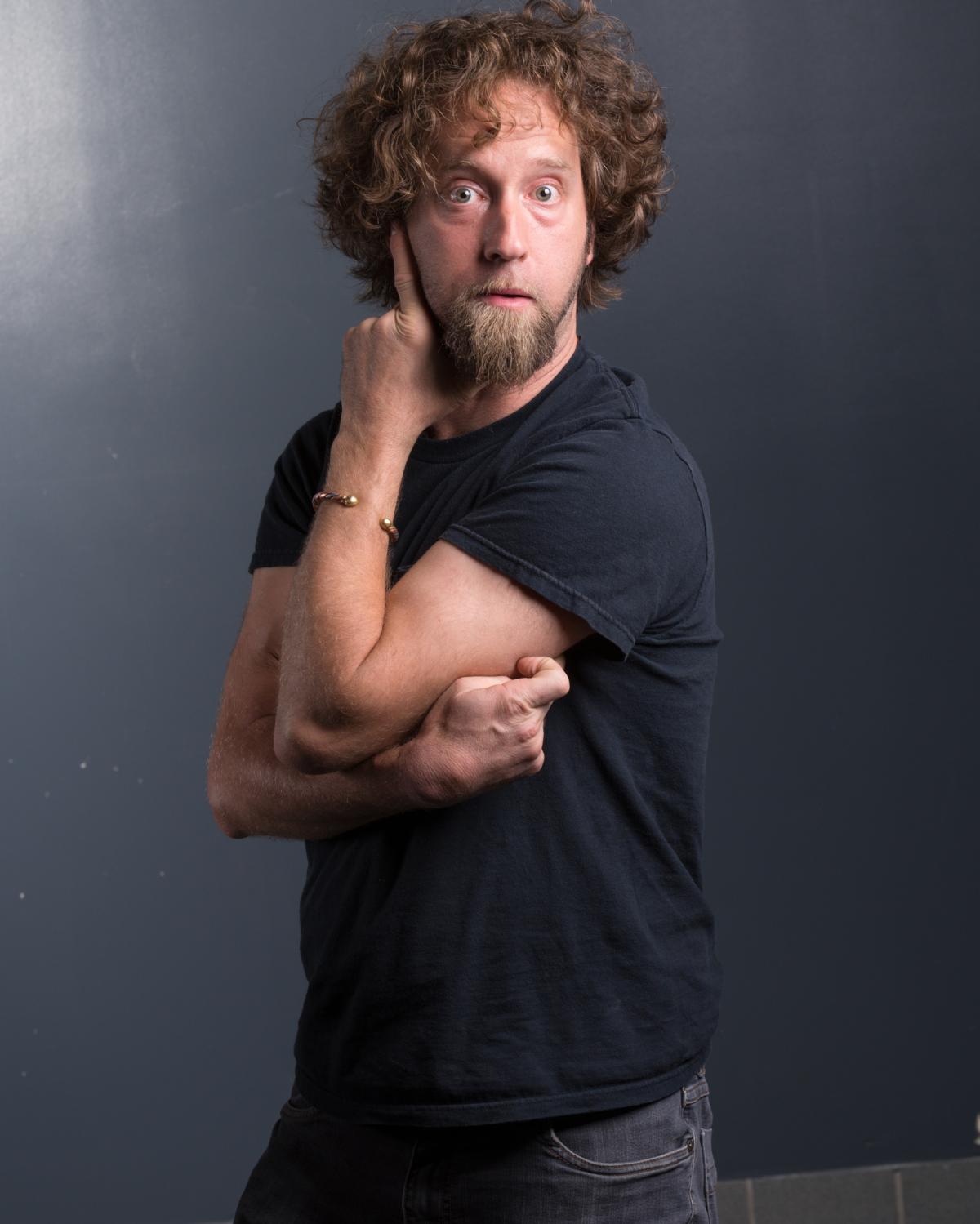 Following his groundbreaking win on NBC’s Last Comic Standing in the summer of 2006, Josh Blue has risen through the ranks from promising up-and-coming young comic to well-established and sought-after headliner at venues throughout the country.  Josh made his debut on The Tonight Show Starring Jimmy Fallon in the summer of 2018 followed by an appearance at the prestigious Just for Laughs Comedy Festival in Montreal on the William H. Macy Gala.  The year ended with him recording his fifth one-hour comedy special at his home club, Comedy Works in Denver, CO.  He continues to spread laughter and break down stereotypes of those with disabilities one sarcastic and though-provoking joke at a time.