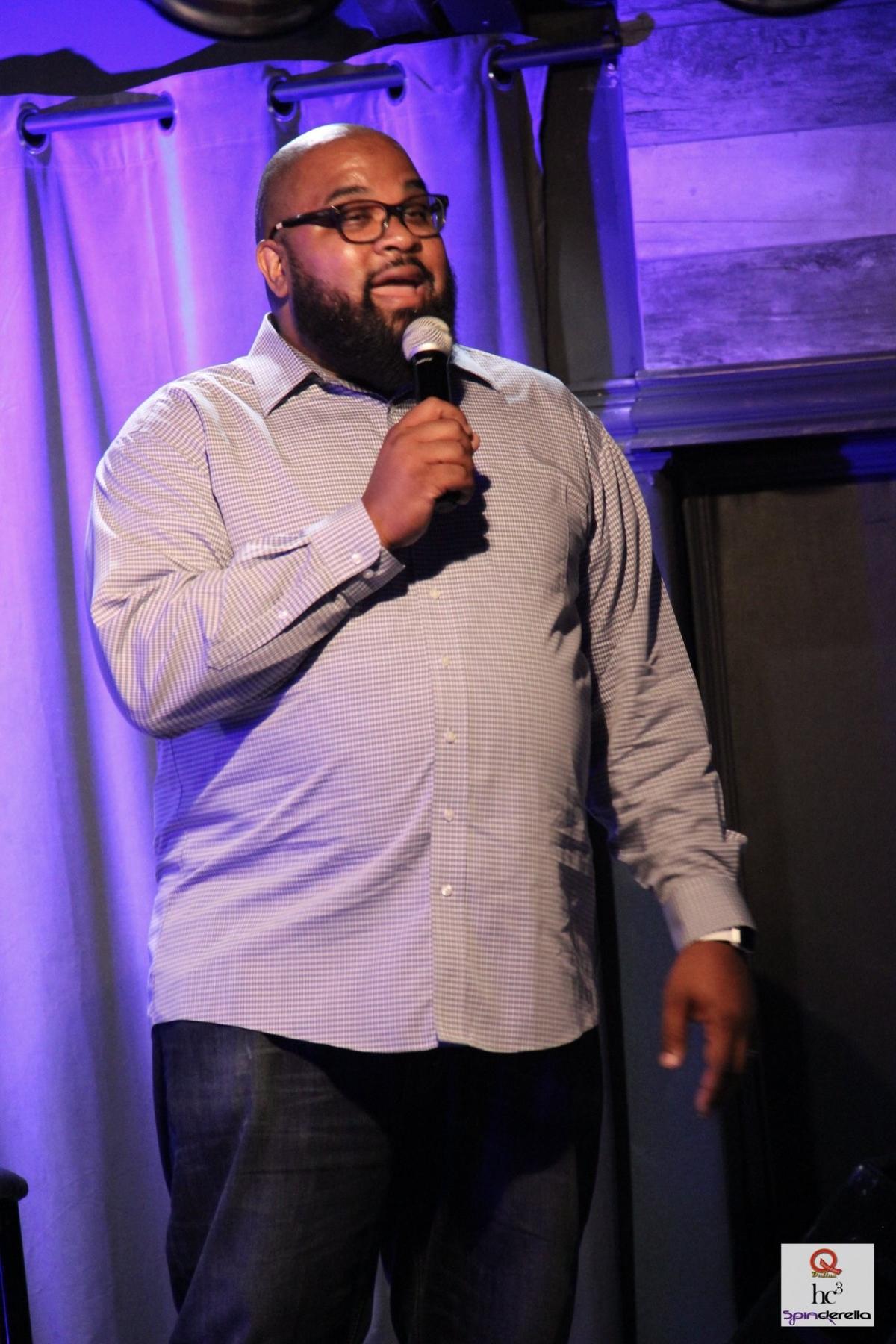 CJ Starr was raised all over the Midwest, but his comedy was born in Texas. His comedy continues to make all crowds laugh about the things that make him win step-dad of the year and anything else that can happen to a mid-40s man as he tries to figure out what he wants to do when he grows up. CJ Starr’s Comedy can relate to any audience as he makes fun of his upbringing, his bi-racial marriage, family, kids, stereotypes, jail time, and 10 years of Community College. His comedy is very versatile; as well as his fans he has acquired over the years and that is why he has fan base includes every walk of life.

In the past couple years alone, CJ Starr has been on Fox’s Laughs. CJ Starr was picked to perform at The Odd Ball Comedy festival, and Gilda’s Laughfest past three years in a row. He has continued to expand his comedic talent as writer for Apple TV and actor for the soon to be release Web series “Giggle-Lows”. CJ Starr has appeared on Fox Laughs four times, and he can be seen on Hulu. He currently has a Podcast called “Dad Bodies of Comedy“ where he interviews Comedians, and anybody else that can give a great story that keeps the fans laughing.