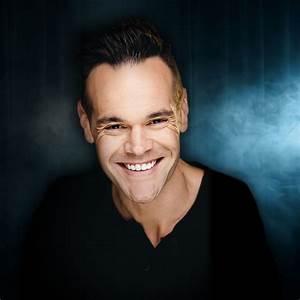 Comedian Michael Malone is a larger-than-life performer who delivers heavy-hitting punchlines with the weight of a veteran and the heat reserved only for the country's hottest up-and-coming comics. Known best for his top-10 selling comedy album debut on iTunes and "Rubber Face", Malone is a force to reckon with in the comedy world. His blistering humor and irreverent views on life, love and personal tragedy have earned him recognitions such as Campus Activities Magazine's Top Comedy Performer of 2013 and "Hot Comic to Watch in 2013" and winner of the prestigious 33rd Annual Seattle International Comedy Competition in 2012.

Malone’s been featured on the Bob and Tom Radio and TV, made appearances on WGN TV, National Lampoon’s Operation Comedy Tour, NBC TV, XM Sirius Satellite radio and the CW. He also has two Top 10 selling comedy albums on iTunes.