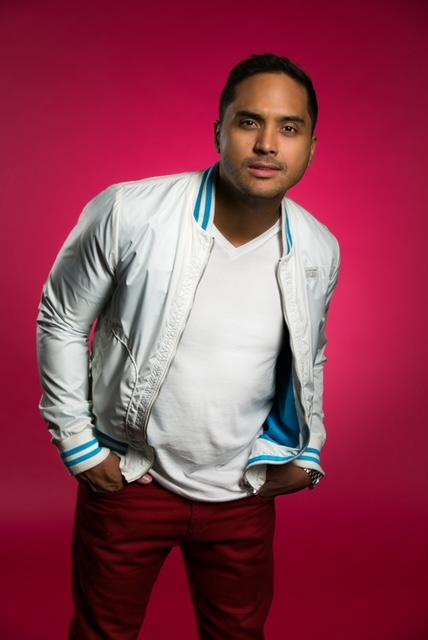 Comedy Madness is one of the largest stand up comedy event promotions companies in the world, producing thousands of shows in North America since 2009, including our weekly showcases in Los Angeles located at the Comedy Store, Laugh Factory and Ice House Comedy Club.Each show is 90 minutes and features a roster of comedians with appearances on Tonight Show, Conan, Netflix, America's Got Talent, Comedy Central, Showtime and more.

This event is produced from an outside producer that rented the venue. Venue not responsible for show content or ticket sales/ refunds.