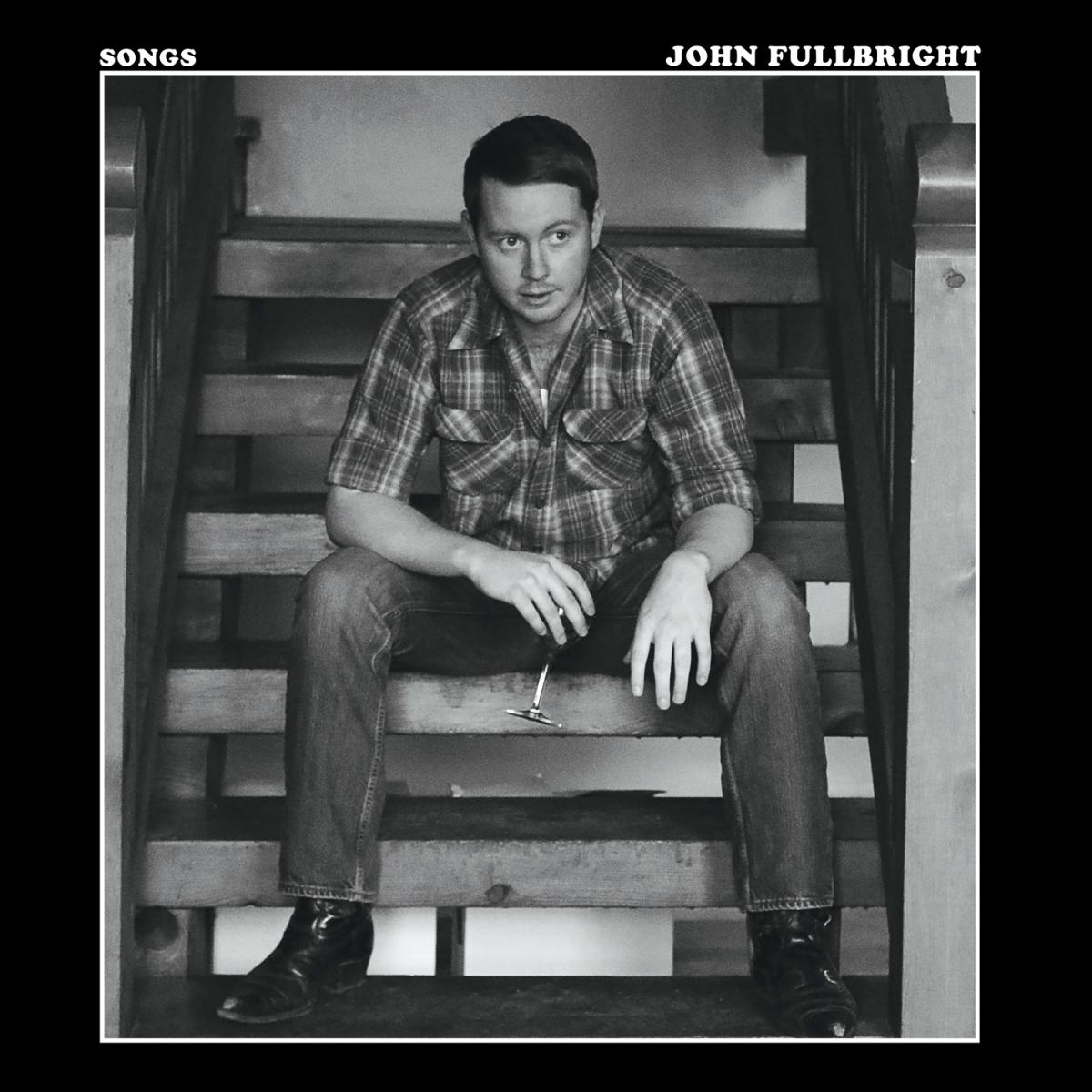 John Fullbright got his start at the legendary Blue Door listening room in Oklahoma City. It was there that he recorded a live album and found his base, opening for many other writers including fellow Oklahomans Kevin Welch and Jimmy Webb. His 2012 studio debut, From the Ground Up, received a Grammy nomination for Americana Album of the Year, and later that year he won ASCAP’s Harold Adamson Award for lyric writing. In 2014, John released the critically acclaimed Songs, toured all over America and the UK, and appeared on Late Night with David Letterman.