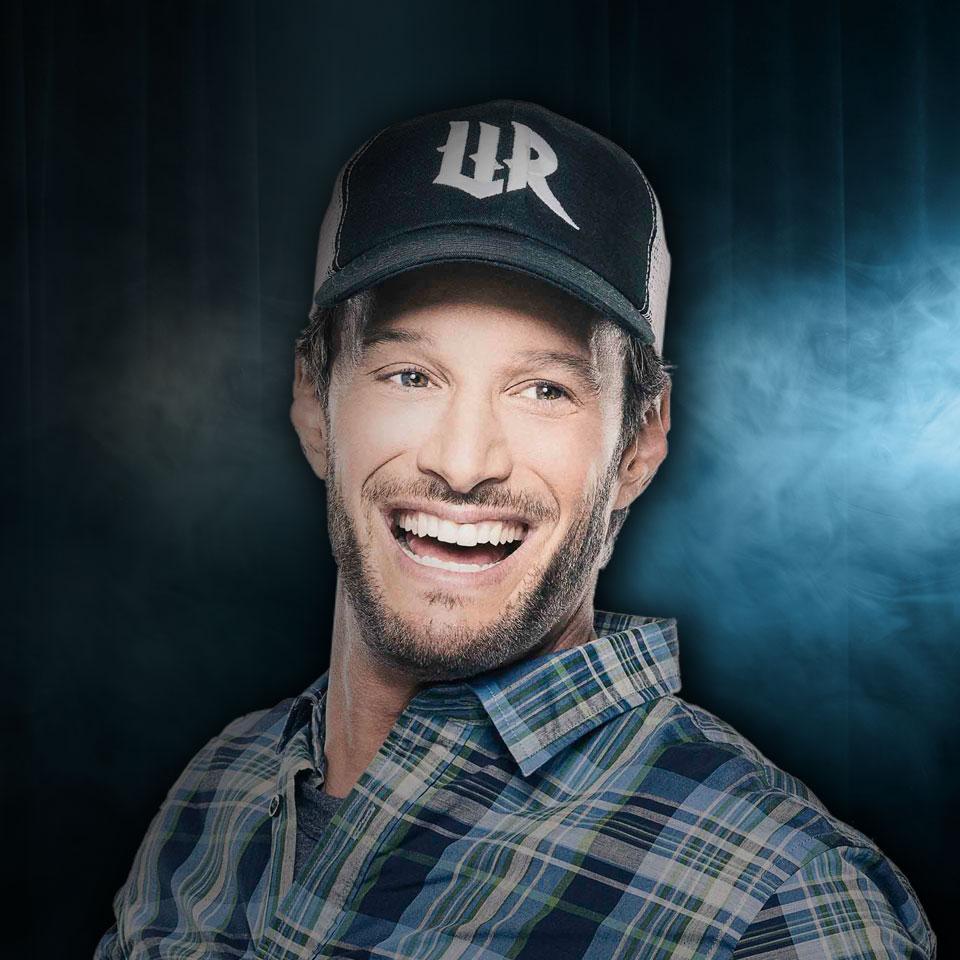 Josh Wolf is a comedian, actor and NY Times Bestselling author best known for his work as a round table guest and writer on E!’s “Chelsea Lately” and “After Lately.” Throughout 2013-2014, Wolf hosted “Shark After Dark” which aired during the ultra-popular “Shark Week” on The Discovery Channel. This led to Josh being cast as the host for Discovery’s late night series “Naked and Afraid.” In 2015, Wolf hosted CMT’s first original late night comedy series, “The Josh Wolf Show.” Most recently, in his time off from touring, Josh has been doing a weekly podcast with Freddie Prinz Jr. In addition to that, Josh has experienced exponential growth on his YouTube page due largely in part to his 2019 stand up special, “Father of The Year”, bringing his subscriber count to 1 million and counting. Josh currently lives in Los Angeles with his wife and kids.