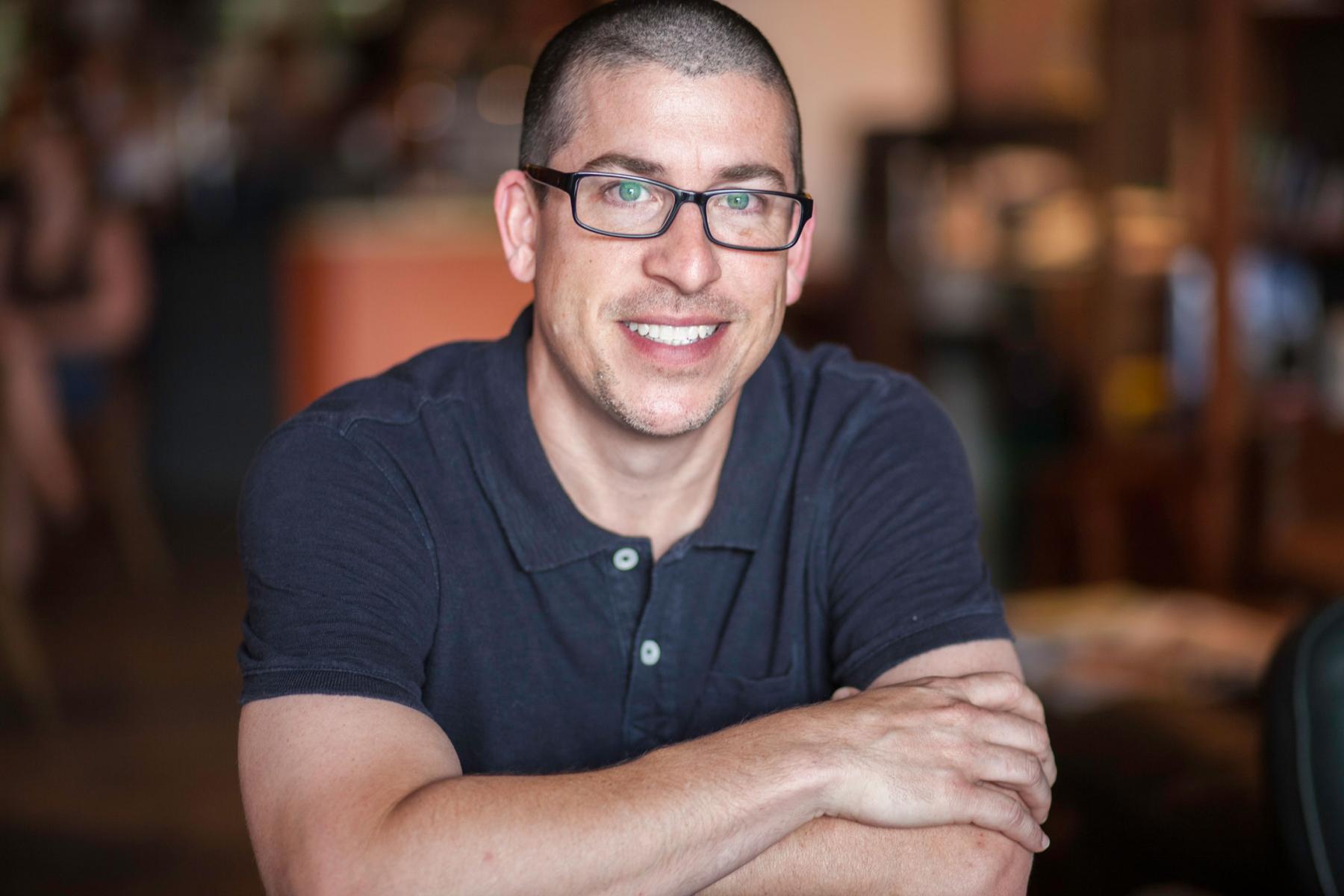 With his energetic and hilarious look at the world, Barry Laminack has captured the attention of comedy audiences around the country. From his perspective on marriage, pop culture, and life in general, to his experience going through Hurricane Harvey – nothing is off limits when it comes to his comedy:

“I learned a lot going through Hurricane Harvey. I learned I don’t need to spend 5 days trapped in the house with my wife...I called for a rescue.”

His high energy and goofy nature make him a crowd favorite at clubs around the country.

Along with touring the nation doing comedy, Barry also hosts a daily 3 hour sports talk show on ESPN Radio in Houston and does a Weekend Update style comedy segment that airs each Sunday on NBC in Houston on the Houston Sports Show.