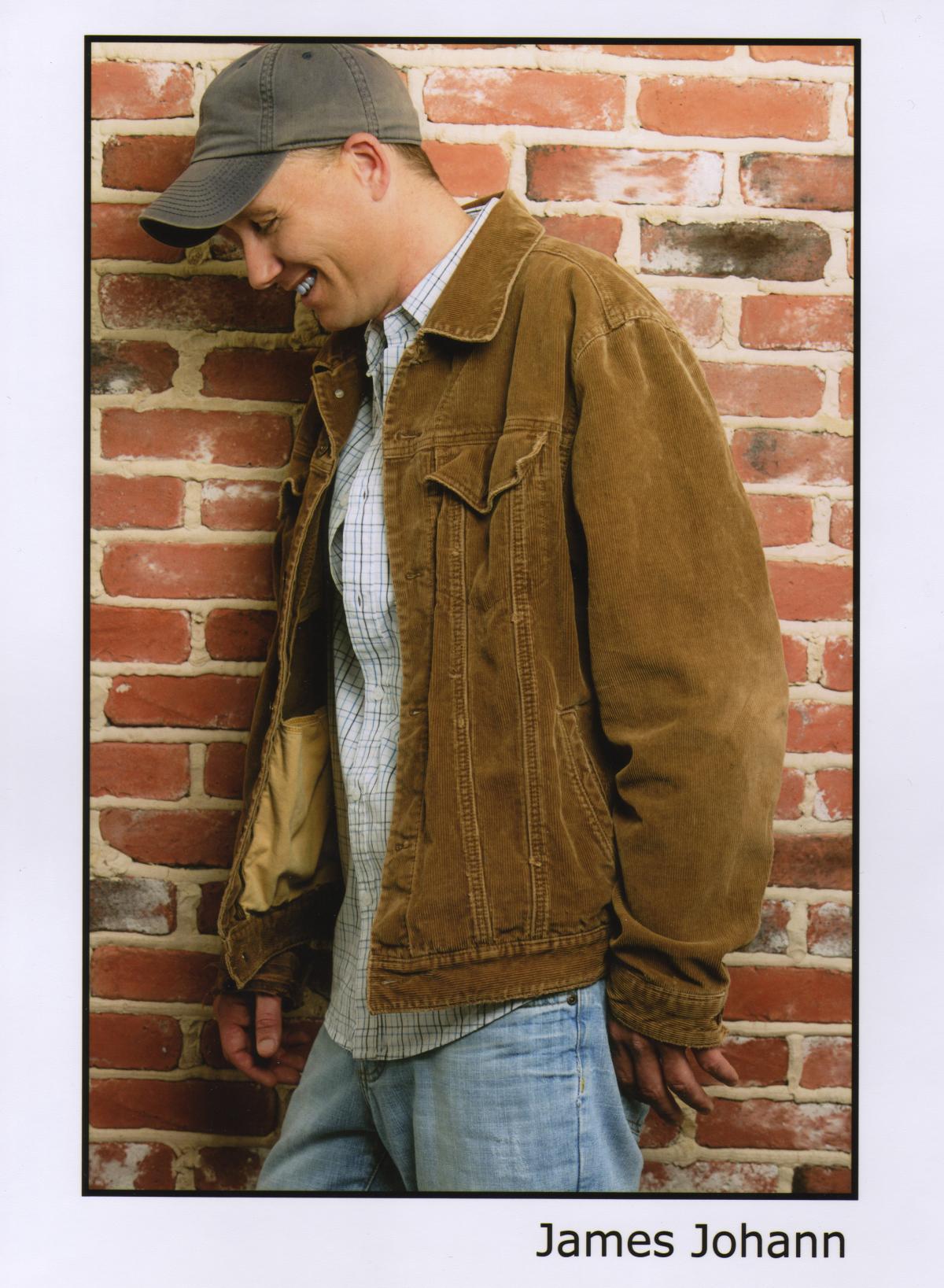 $15.00 to $20.00 Share
Reserve
James Johann was born in the Midwest during the 70s era of bell-bottom jeans, wood-paneled station wagons and disco music.
His childhood upbringing was significantly influenced by country music, countless bad haircuts and Catholic school.
In 1991, James began his stand-up career in Kansas City. Today, James is a long-time veteran of the stand-up comedy circuit, performing at comedy clubs across the country. His self-deprecating sense of humor and high energy style come together to create an unique onstage persona. James relies more on his brain than the profane and his comedy is a truthful and hilarious reflection of life as he sees it.
In July 2004, James performed at the "New Faces of Comedy" showcase at the Montreal "Just For Laughs" Comedy Festival. James was also featured on Comedy Central's "Premium Blend" in 2005.
For the next few years, James was a featured performer on the "Paying For The New Trailer" Tour starring Jeff Foxworthy and Larry the Cable Guy, which toured at theaters across the country.
Next, James was a part of "The Slackers Tour", a National tour from the producers of The Blue Collar Comedy Tour. Reno Collier, Pat Dixon and James played in clubs across the USA.
James' television appearances include Country Music Television (CMT), Premuim Blend on Comedy Central, "Comics Unleashed" with Byron Allen and The Late, Late Show with Craig Ferguson.
James currently headlines comedy clubs all across the nation and travels the world doing stand-up on Carnival and Norwegian Cruise lines.
Most recently, James was a featured performer on Dry Bar Comedy with his stand-up special “Rurally Funny”.
Event by
Hyenas Fort Worth
Calendar
Website
Facebook
Instagram