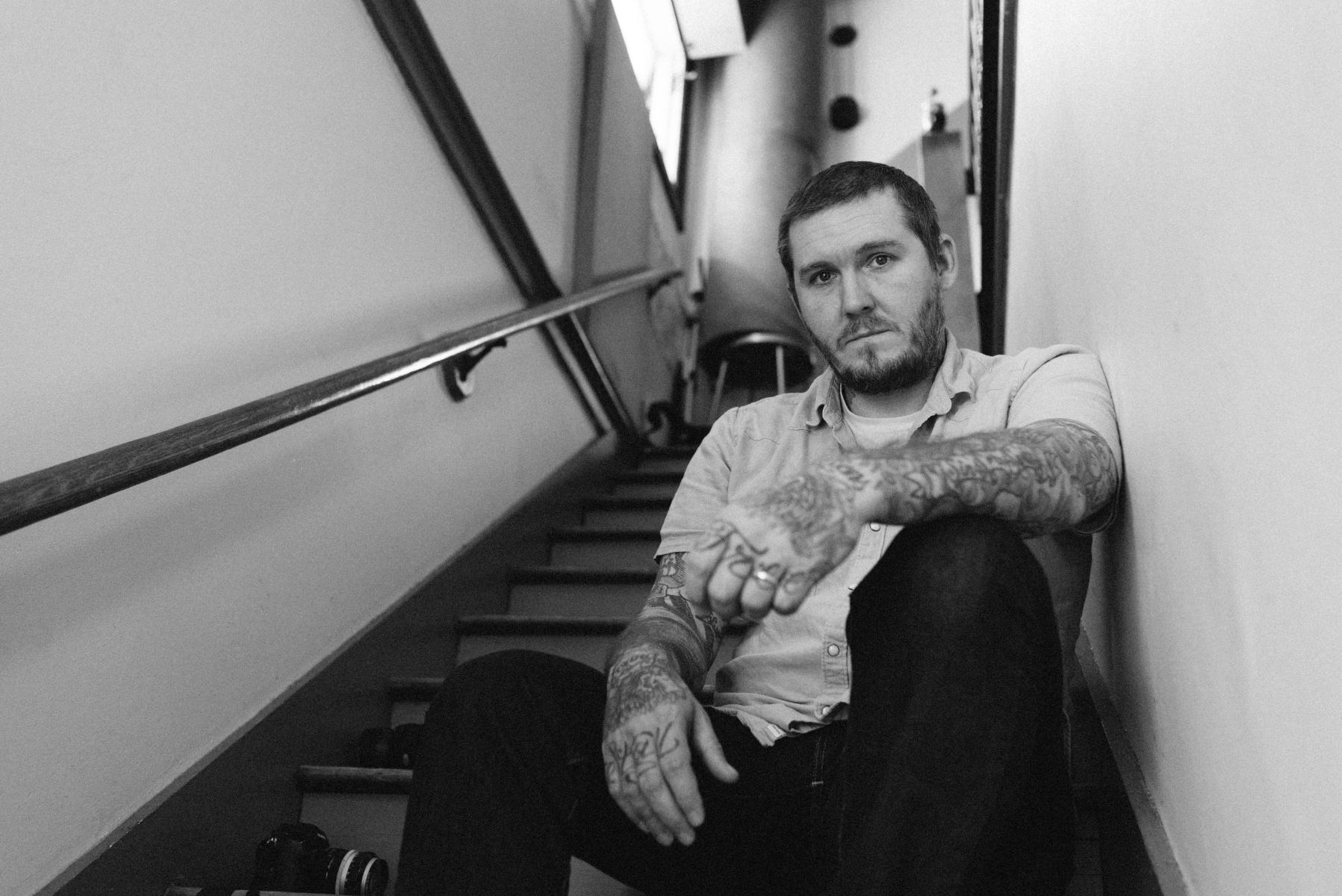 Brian Fallon returns to North America this spring for his first full-band tour in two years. With his band The Howling Weather in tow, Fallon will play 18 shows in the U.S and Canada this March and April. Additional tour dates to be announced in the new year.

“Every single song is about right now,” says Fallon. “There’s nothing on this record that has to do with the past or even the future, it has to do with the moments that are presented and things that I’ve learned and I’m finding in my day to day. This record is 100 percent about the day today. It’s not about these glorious dreams or miserable failures, it’s about life and how I see it.”