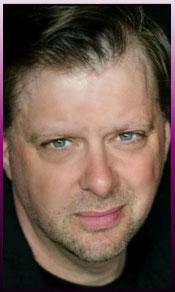 A native of Dearborn, Michigan Scott has spent the last eight years honing his stand-up comedy act among the many talented comics in Houston, TX. Scott has worked on comedy stages across the country with both the BEST and worst comedians in the business. He has also had the pleasure of entertaining our troops in Korea, Japan and Guam.

You can also hear Scott’s CD, “Dirty White Boy”, on XM Satellite Radio. This high energy comic still leaves the audience hysterical with laughter when heading out the exit door!