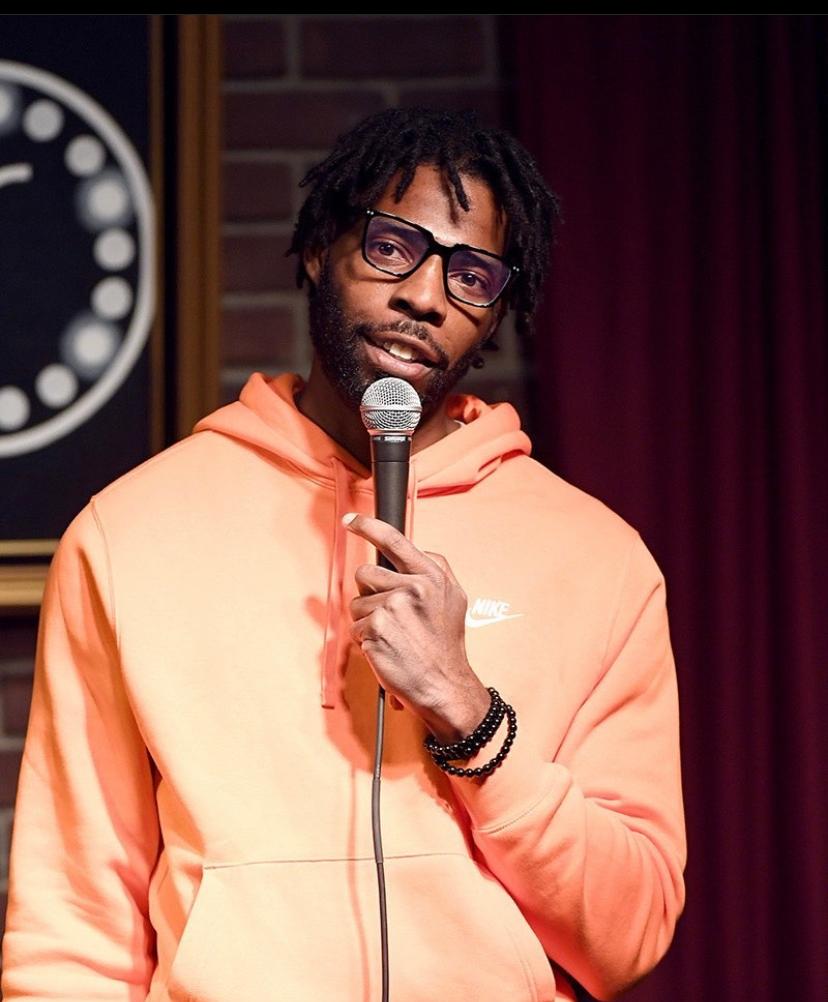 Justin Lawson was born in Portland ,Oregon and raised in Memphis, Tn.  But claims Orlando, Fl because that’s where he grew as a comedian.

Justin has been making people laugh for as long as he can remember, but made his first appearance onstage at the age of 21. When his brother (Agt) Preacher Lawson made a bet with him to step onstage. He’s been obsessed ever since.

His comedy style of animated storytelling mix in with clever turns will take audiences through a overwhelming journey of laughter!

He  was a Semifinalist in the San Francisco Comedy Competition, has been on Kevin Hart’s LOL Network, also appeared on Comedy Central. He opened for and toured his brother Preacher Lawson, and opened up for other greats such Bruce Bruce, Theo Von, Michael Blackson to name a few.

When not traveling doing standup you can find just Acting and writing in Los Angeles.