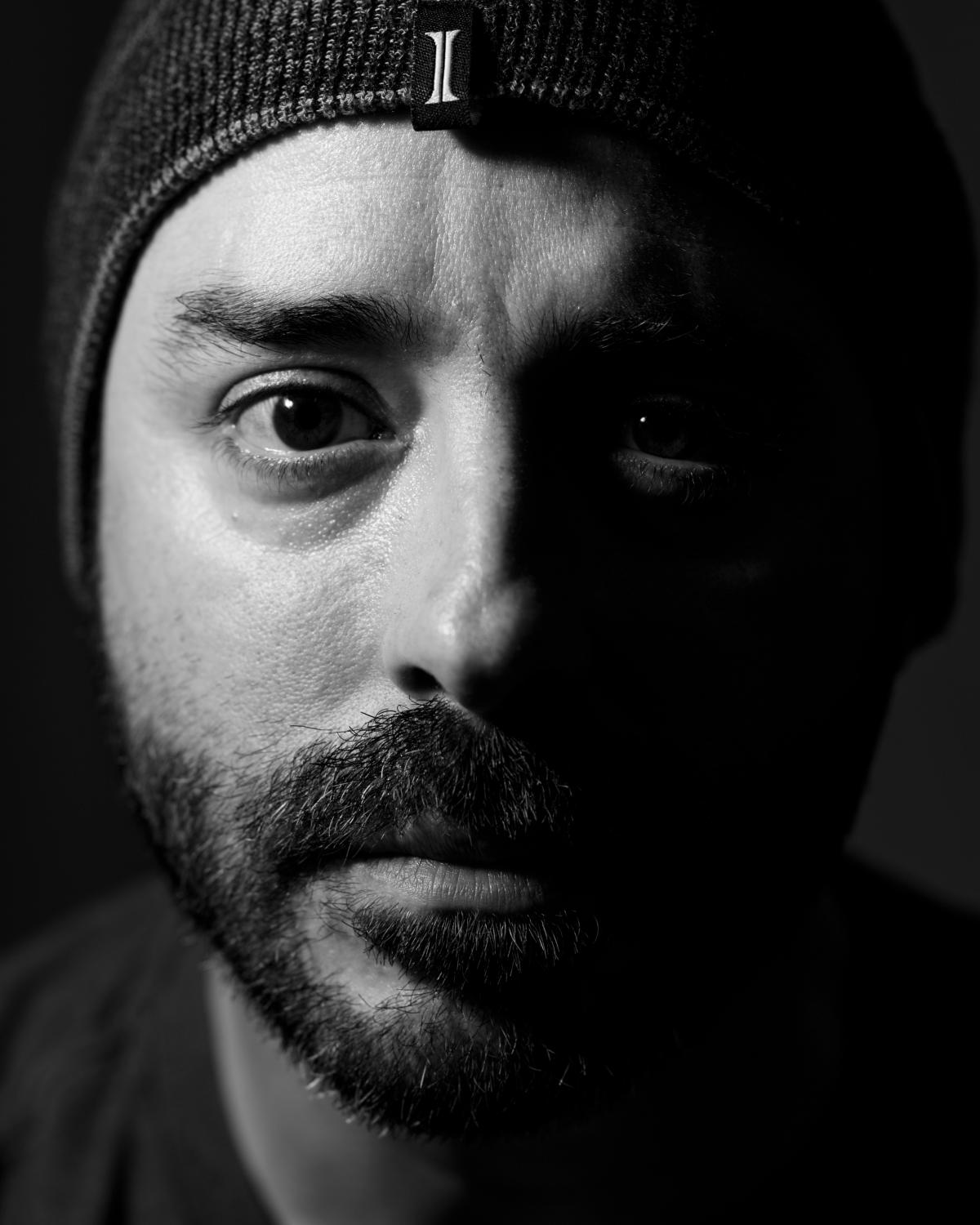 Averaging more than 200 shows a year, Slade has performed in thirty-six countries on six different continents over the last fifteen years. Whether in Amsterdam, Toronto, or Texas, he cuts right to the heart of what makes the audience tick. There’s no pageantry, no props, no musical cues or novelty closer; he doesn’t have to take his pants off on stage to get huge laughs.
A seasoned headliner at clubs across the United States, Slade closed XM/Sirius’s two hour long, Best of Texas special and all three of his full length albums continue to receive daily airplay on both the Raw Dog and Blue Collar Comedy stations. Slade also returned to Montreal where his short film, A Fistful of Pills, went up against Kevin Pollack at the Just for Laughs festival and won, was a staff writer for the African Film Critics Awards, and most recently he appeared on A&E’s Flipped Off alongside Survivor’s Russel Hantz. You even saw him in ring at Wrestlemania XXV. Ok, that last part is a lie.
Slade is a veteran behind the microphone, both on stage and off. He is a regular on the nationally syndicated Bob & Tom Show, co-host of The Outlaw Dave Show in Houston, and host of the wildly popular bi-weekly Whiskey Brothers Podcast, which frequently lands in the Top 25 comedy podcasts on iTunes and spawned a Jack Daniel’s sponsored tour and a feature length comedy special.