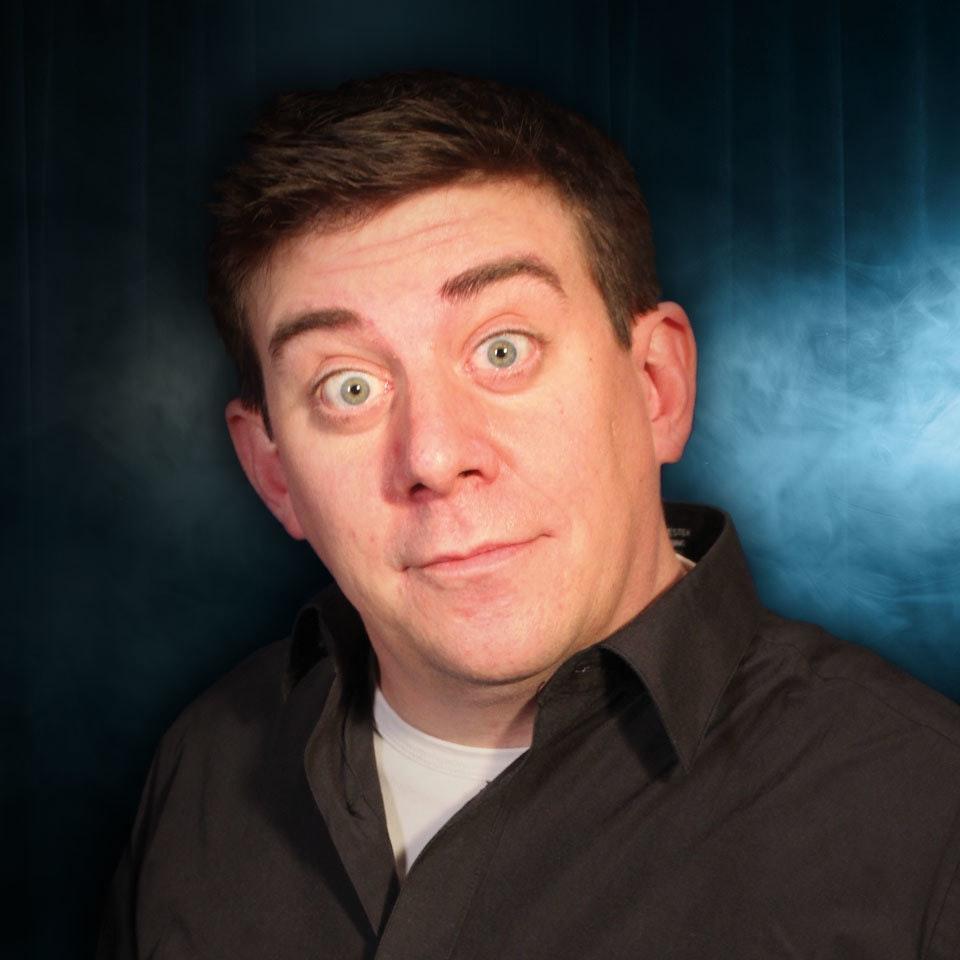 Matt Sadler is fresh from returning from his 6th consecutive year at the prestigious Moontower Comedy Festival. He is a veteran performer who headlines comedy clubs all over the U.S. and Canada. He was the winner of the HBO Talent Search and the Carnival Comedy Challenge. He recently toured the Middle East for his 5th time entertaining the troops. Onstage, he is very fast-paced and high energy. Offstage he’s been known to burst into song and then burst into tears.