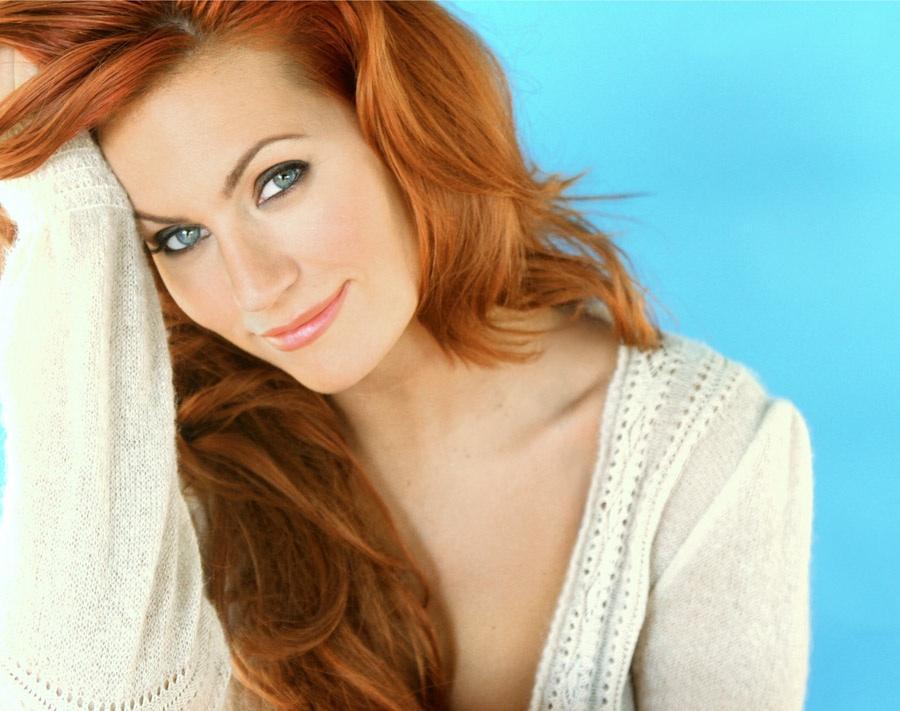 April Macie travels the world collecting stories and experiences, which she then translates into humorous, relatable tales in front of audiences worldwide. April was a finalist on NBC’s Last Comic Standing in 2006, has appeared on E! Entertainment, Sirius and XM Radio, Access Hollywood, Talk Soup, and HLN. April is a regular guest on the Howard Stern Show, where in 2008 she was voted the “Funniest and Hottest” comedian in America. She is also a regular guest on the Bob and Tom Radio Show and has toured with the Bob & Tom All-Stars. April has appeared on Showtime in the documentary, I Am Comic, Vegas Is My Oyster, Snoop Dogg’s: Bad Girls of Comedy, and recently was the host of the AVN Awards. April also recently appeared on Dave Attell's Comedy Underground on Comedy Central and Jenny McCarthy's Dirty Sexy Funny on A&E. This summer, April’s Netflix special will be released as a part of Tiffany Haddish’s They Ready series. Currently, April spends most of her time traveling the United States as a headlining stand-up comedian.