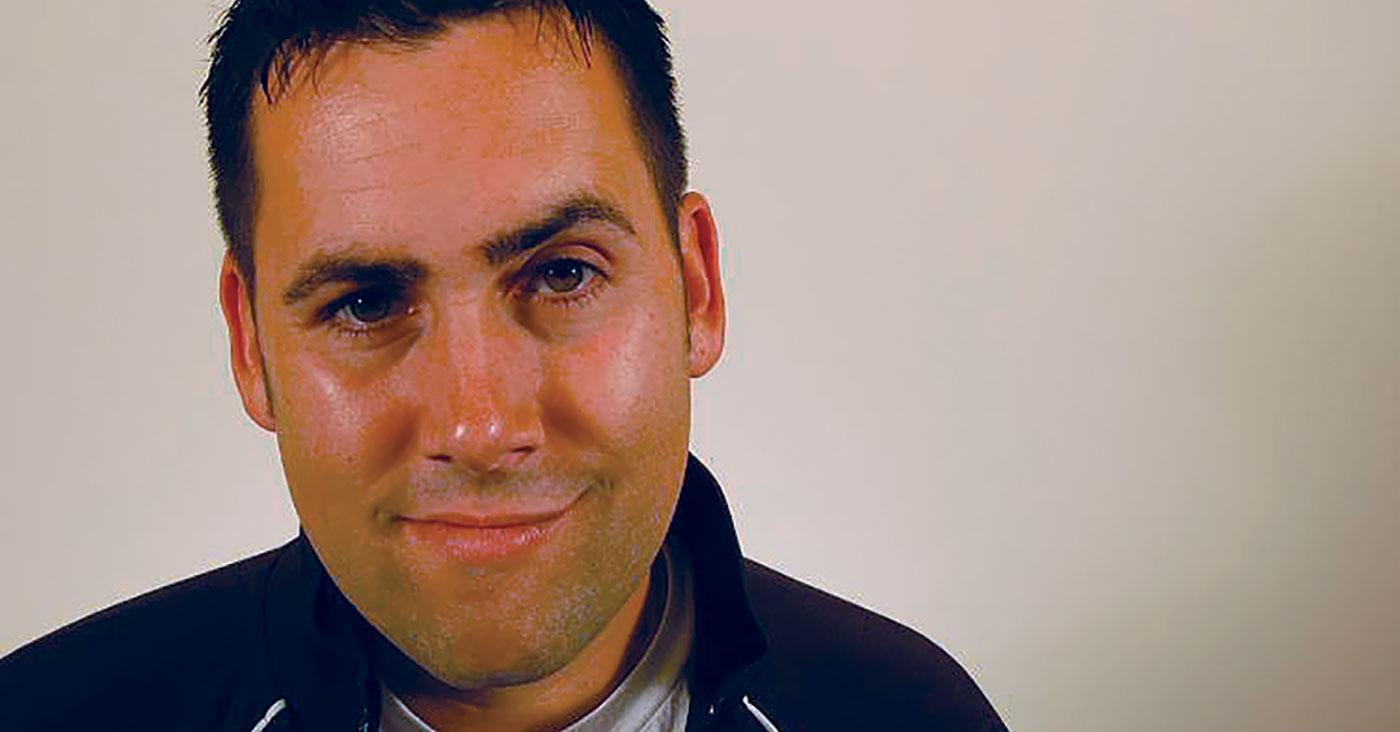 Josh Sneed - FREE WITH A RESERVATION

WHAT
Josh Sneed - FREE WITH A RESERVATION

Out of college Josh went to work in his hometown of Cincinnati for Procter & Gamble as a Systems Analyst. After 3.5 years of doing a little bit of actual work and a lot of holding court at the water cooler, Josh decided to pursue his passion of stand-up comedy. His first time on stage was at his local club Go Bananas and he never looked back.

In 2004, Josh performed at the prestigious “Just For Laughs” Comedy Festival in Montreal and made his television debut on Comedy Central’s “Premium Blend”. In 2007, Josh was chosen by Comedy Central to perform in their inaugural South Beach Comedy Festival. Later that year, Josh filmed his 30- minute stand-up special, “Comedy Central Presents: Josh Sneed”. In 2008, Josh finished 2nd out of 100 of Comedy Central’s top comedians in the Annual Stand-up Showdown Competition, and released an album on Comedy Central Records called “Unacceptable”, which iTunes selected as one of the Top 10 comedy albums released. In 2009, Josh garnered praise from Punchline Magazine for his performance at the Aspen Comedy Festival. He is a favorite of the nationally syndicated “The Bob & Tom Show”, and receives regular airplay on Sirius/XM radio.

Josh is a headliner in stand-up comedy clubs around the country and has performed at numerous private and corporate events. He currently resides in the Cincinnati area with his wife, two kids, and a pug named Jack.