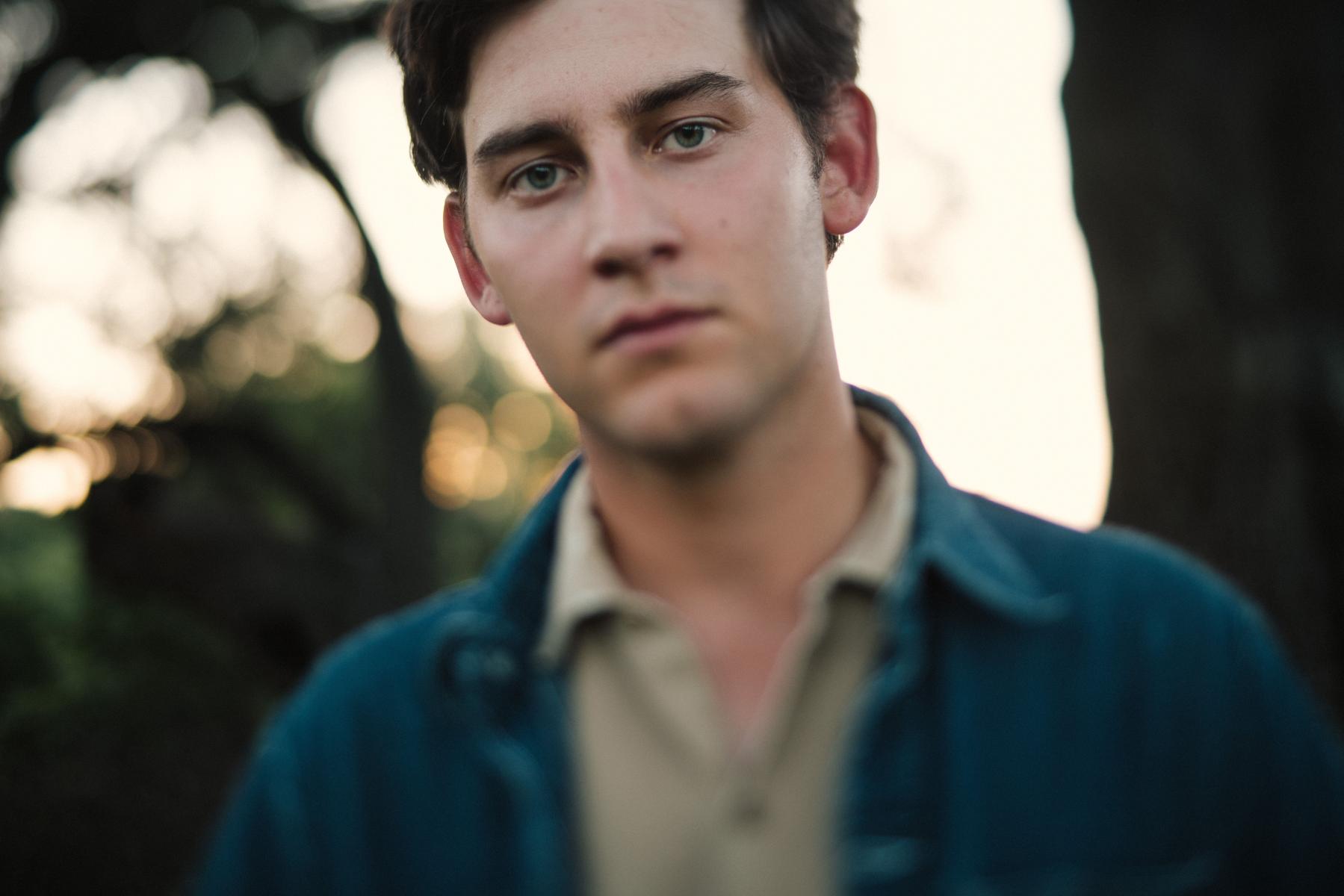 Born and bred in Texas, Thomas Csorba is a young Americana artist ready to prove himself. Writing and performing since his early teens, Csorba already has some impressive notches on his belt; opening for acclaimed acts like Yola, Amanda Shires and John Moreland, as well as performing at ACL Festival, SXSW and the beloved Luck Reunion.

With the release of Thomas Csorba, in 2020 Thomas was ready to bring his voice and songwriting prowess to a larger audience. And while the pandemic put a halt to many of his plans Thomas still managed to have a great year. Putting together a virtual tour of Texas to benefit NIVA, gaining new fans and garnering critical acclaim with The Houston Chronicle asking the question "Is Thomas Csorba the next great Texas songwriter?"

Those who discover Csorba today will find a voice imbued with wisdom beyond the singer’s years, a sense of purpose and a searching spirit that suggest his youth.

Like the clash of Middle Eastern and Western cultures found in its namesake Turkey, Dallas rockers
Ottoman Turks and their music occupy the space between a honky-tonk and punk club. The four-piece, which includes beloved Texas troubadour Joshua Ray Walker on lead guitar, sutures together a brand of outlaw-country-garage-rock that’s an effortless combination of unlikely influences, both blistering and smooth like the beer after a shot of whiskey or the lime after a tequila. As Rolling Stone said of the band when they dubbed them an “Artist You Need To Know” in January 2020, Ottoman Turks are “fire and noise, Texas-style.”
Produced by John Pedigo (Old 97’s, Vandoliers) the outfit’s second album Ottoman Turks II aims to avoid the dreaded sophomore slump with blistering aplomb, thanks in part to the fact that a huge chunk of the material was recorded in the same, marathon, three-day session that produced the Turks’ 2019 debut. They sit alongside five newly recorded songs that not only match the party band’s distorted swagger of old, but show how far they’ve come since that initial session.