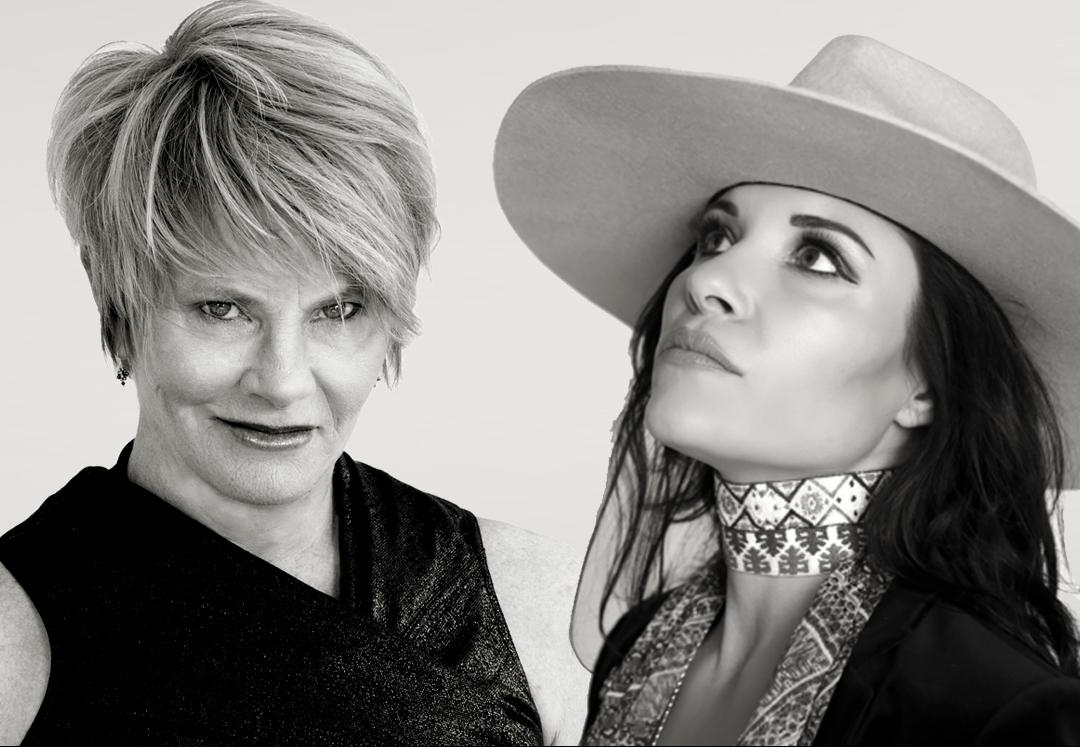 Three-time GRAMMY winner Shawn Colvin stopped the industry in its tracks with her arresting 1989 debut, Steady On, a stunning introduction to an artist who quickly established herself as a mainstay in the singer-songwriter genre. The album was lauded for its confessional songwriting and well-crafted melodies, and for Colvin’s delicate and provocative vocals. Colvin received the ultimate acknowledgement for Steady On when she was awarded the GRAMMY award for Best Contemporary Folk Album. She swiftly amassed a dedicated and passionate fanbase, to whom this album remains very special.

As the record’s 30th anniversary looms, the trailblazing singer and songwriter has recorded a truly mesmerizing acoustic reinvention of her landmark album, lacing up each track with fresh layers of warmth, charm, and wisdom. Colvin brings a 30-year lens to her treasured songs, casting new light on the stories she first told as a young artist. Colvin has always been hailed as an exemplary solo acoustic performer and these new recordings are a brilliant showcase for her enduring artistry.

“I was 32 years old, and the dream of my life had been fulfilled,” Colvin says, “not only because I made an album but mostly because I had written or co-written every song, an accomplishment that was hard won. I was so proud. My feeling was then -- and still is -- that if I never made another album, Steady On would have been enough.”

The newly-recorded version of Steady On strips each song to the core, placing Colvin’s songwriting masterclass on full display. “I’ve played these songs countless times, primarily as a solo acoustic artist,” she says. “All in all, this is the incarnation that feels most genuine. And so, to commemorate this milestone I decided to celebrate Steady On by recording it again, this time using only my voice and my guitar. This represents who I am as an artist and all I ever wanted to be, and I believe it does its predecessor proud.”

Over the course of three decades, Colvin has established herself as a legacy artist by creating a remarkable canon of work, touring relentlessly both nationally and internationally, and having her songs featured in television and film. She is a revered storyteller deserving of the special recognition of both her peers and those who have been inspired by her songs. The reworking of her iconic debut feels not only timely but essential, further underscoring that Colvin remains a vital voice for women in music and reaffirming her status as an Americana game-changer.

Shawn Colvin will perform Steady On Acoustic in its entirety in what promises to be a very special evening for her longtime fans.

Recorded with an all-star band and featuring special guests like Jessi Colter, Buddy Miller, Rodney Crowell, and Lukas Nelson, Shannon McNally’s extraordinary new collection, ‘The Waylon Sessions,’ isn’t so much a tribute to Waylon Jennings as it is a recontextualization, a nuanced, feminine rendering of a catalog long considered a bastion of hetero-masculinity. That’s not to say McNally has a softer, gentler take on the songs of Jennings and his outlaw compatriots here; in fact, just the opposite. Over and over again, she manages to locate a smoldering intensity, a searing hurt buried deep within the music’s deceptively simple poetry, and she hones in on it with a surgical precision. McNally doesn’t swap pronouns or couch her delivery with a wink; she simply plays it straight, singing her truth as a divorced single mother in her 40’s in all its beauty, pain, and power. The result is that rare covers record that furthers our understanding of the originals, an album of classics that challenges our perceptions and assumptions about just what made them classics in the first place.

“When I listen to Waylon, I hear an adult,” says McNally. “He sounds like a grownup, and for a long time, I think being a grownup has been confused with being a man. There’s a feminine perspective hidden somewhere inside each of these songs, though. My job was to find a way to tap into that and draw it out.”

As daunting an undertaking as that sounds, it was really nothing new for McNally, who’s been mining the rich veins of American roots music for more than two decades now. Born and raised on Long Island, McNally has, at various points, called New Orleans, Nashville, and Holly Springs, Mississippi, home, but it was in Los Angeles that she first came to national attention in the early 2000’s with her Capitol Records debut, ‘Jukebox Sparrows.’ Recorded with a Murderer’s Row of studio legends including Greg Leisz, Benmont Tench, and Jim Keltner, the collection garnered high profile spotlights everywhere from NPR to Rolling Stone, earned McNally slots on Letterman, Leno, and Conan, and led to dates with Stevie Nicks, Robert Randolph, and John Mellencamp among others. She followed it up in 2005 with ‘Geronimo,’ a critically acclaimed sophomore effort that prompted the New York Times to call her “irresistible” and the Washington Post to hail her as “a fine lyricist who often calls to mind Lucinda Williams.” A restless creative spirit with a magnetic personality, McNally would go on to release a wide range of similarly lauded albums, EPs, and collaborations over the next 15 years, performing onstage and in the studio with the likes of Willie Nelson, Dr. John, Bonnie Raitt, Levon Helm, Charlie Sexton, Derek Trucks, Terry Allen, and many more along the way.