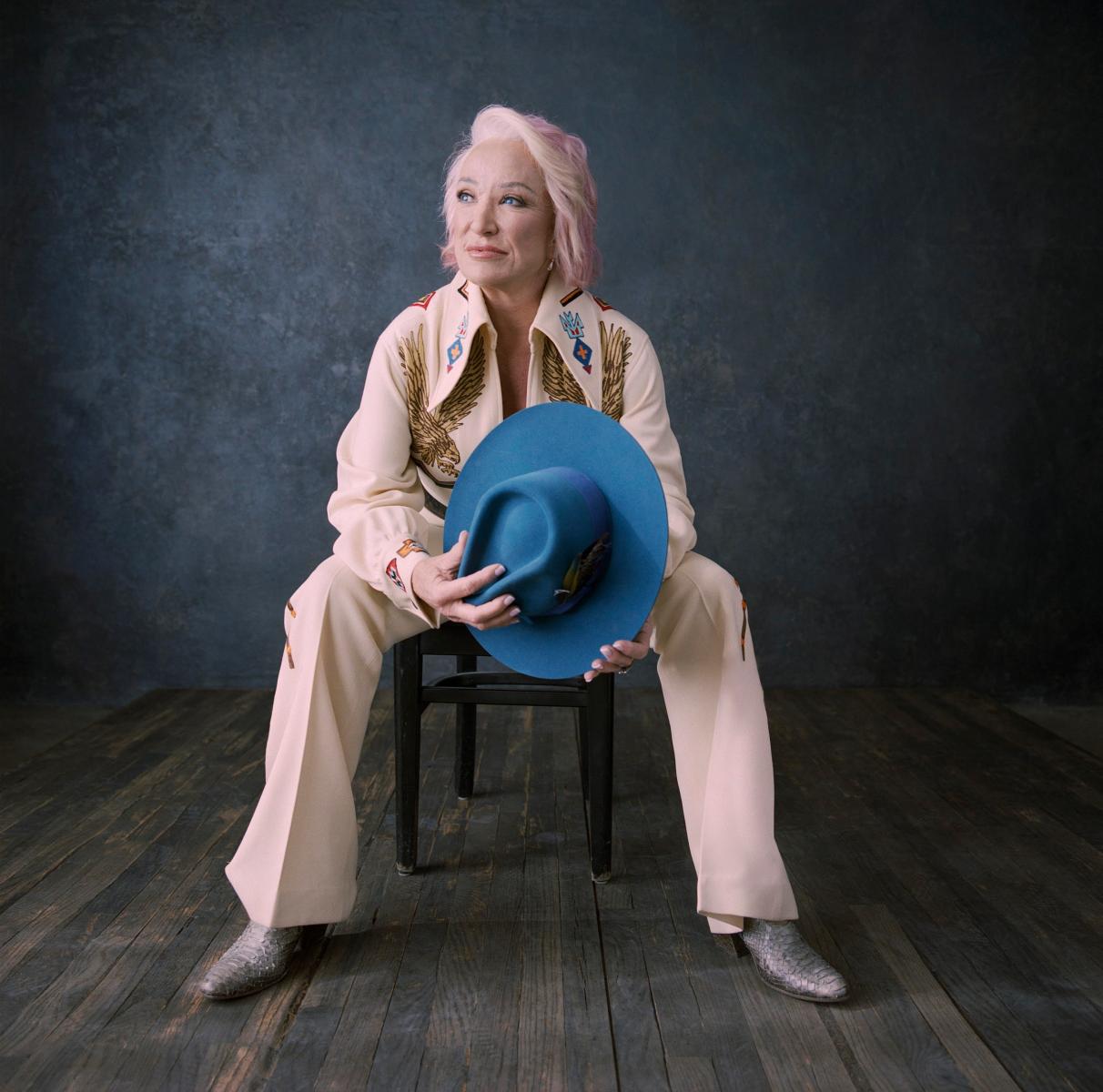 Edgy. Classic. Country. A defining voice of music and a modern-day legend, two-time 2020 GRAMMY® winner Tanya Tucker continues to inspire artists today. Born in Seminole, Texas, Tanya had her first country hit, the classic "Delta Dawn," at the age of 13 in1972. Since that auspicious beginning, she has become one of the most admired and influential artists in country music history, amassing 23 Top 40 albums and a stellar string of 56 Top 40 singles, ten of which reached the No. 1 spot on the Billboard country charts. Tanya's indelible songs include some of country music's biggest hits such as the aforementioned "Delta Dawn," "Soon," "Two Sparrows in a Hurricane," "It's a Little Too Late," "Trouble," "Texas (When I Die)," "If It Don't Come Easy" and "Strong Enough To Bend." Tanya is also the recipient of numerous awards, including two CMAs, two ACMs and three CMT awards. In 2020, Tanya received two GRAMMY® Awards for Best Country Album: While I'm Livin’ and Best Country Song: "Bring My Flowers Now." In the fall of 2020, Fantasy Records released Tanya Tucker -Live From The Troubadour on October 16, the one-year anniversary of Tanya’s historic, standing-room only set from which it originates. Tanya was in the midst of resurgent visibility and acclaim generated by her Brandi Carlile and Shooter Jennings produced While I’m Livin’ album released two months earlier –so the brief stand in front of the West Hollywood tastemaker crowd took on a palpable air of significance. As someone who's been center stage for more than 50 years, Tanya is donating a portion of the proceeds from the sale of the album directly to The Troubadour.