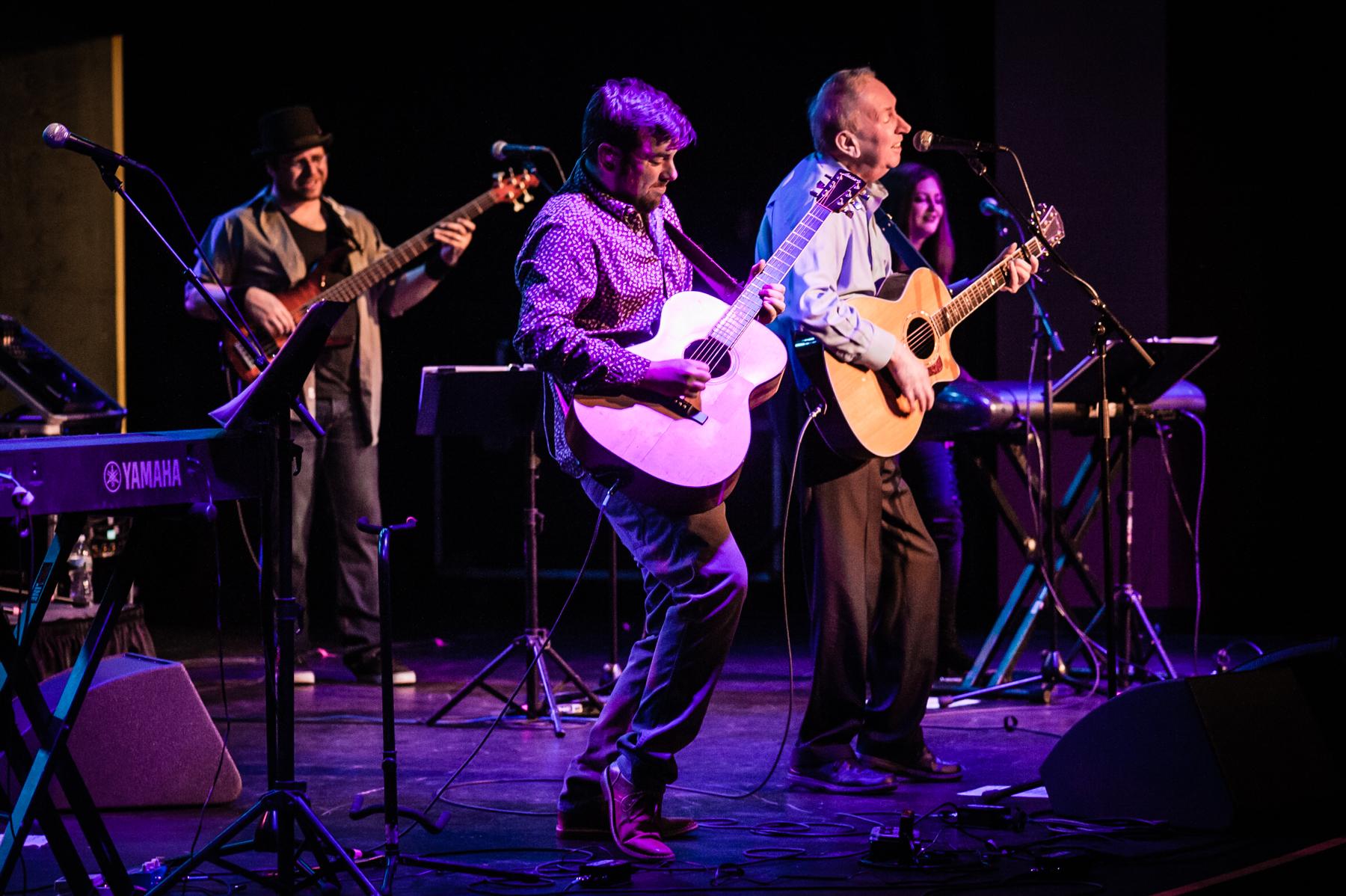 The  Dallas Theater Center (the "DTC") is a non-profit Tony Award winning live theater here in the heart of downtown Dallas, which has been putting on incredible original productions since its founding in 1959.  The COVID shutdown was not easy, but now the DTC is back and it is coming out of the pandemic stronger than ever, with the help of generous organizations like The Kessler. We appreciate you for coming to enjoy An Evening with Al Stewart. The bulk of the proceeds from this concert will be donated to the Dallas Theater Center.

Ask Al Stewart to sum up where he is now, musically speaking, and you’re likely to wind up two steps behind where you started; this is by no means an unusual circumstance in conversation with Al, keenly aware as he is that making a leap forward often entails taking a step backward. Sometimes it’s into the library stacks where the late historian Ms. Tuchman dug for material. Sometimes it’s into the record stacks where the late rocker Mr. Cochran made his mark as a teenager singing his “Summertime Blues” so many summertime’s ago.

Al Stewart came to stardom as part of the legendary British folk revival in the sixties and seventies and developed the combination of folk-rock songs with delicately woven tales of the great characters and events from history. Stewart has 19 studio albums between “Bedsitter Images” in 1967 and “Sparks of Ancient Light” in 2008, plus the live album "Uncorked" with Dave Nachmanoff in 2009.

Al continues to tour extensively around the U.S. and Europe. He is perhaps best known for his hits ‘Year of the Cat” from the Platinum album of the same name and the Platinum follow up album “Time Passages.” But his career spans four decades as a key figure in British music. He played at the first ever Glastonbury Festival in 1970, worked with Yoko Ono pre-Lennon and shared a London apartment with a young Paul Simon.