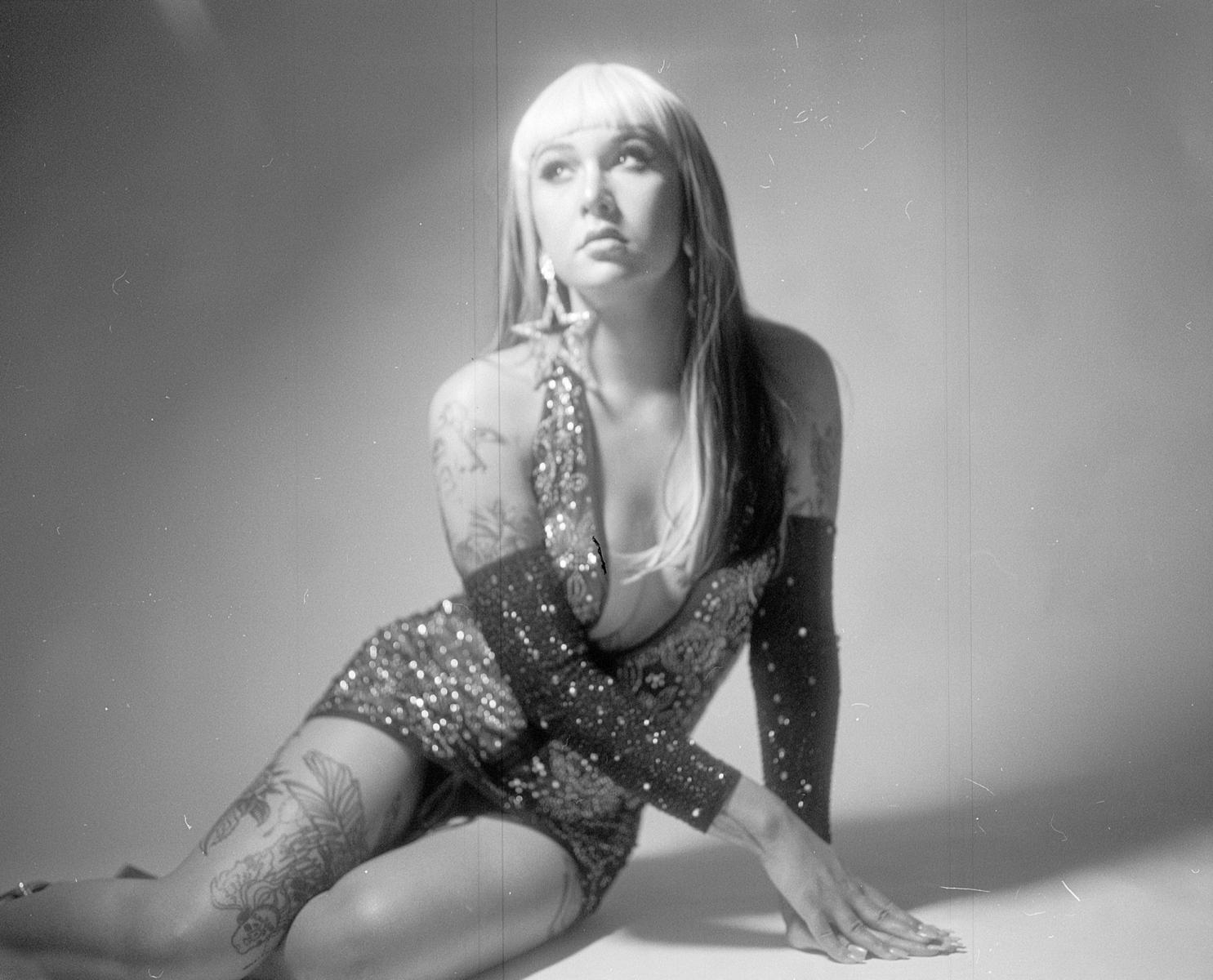 $22.00 Share
Buy Tickets
Lorelei K is a Dallas, Texas based group known for composing and performing avant-pop with arresting vocals.

Lorelei K has just released a new album, Swimming Pool Eternity. These are the first recordings to feature a full band, adding the weight of rock music to their avant-garde, ethereal pop sound.  Penned before and during the beginning of the pandemic, this set of songs is darker than ever. Long free-verse poems are turned into prophetic hymns, creeping experimental introductions lead to vast, dynamic pop rock anthems. Section by section and song by song, Lorelei K describes a complex emotional universe and translates it into post punk heat mixed with art world cool.
Lorelei K is very proud and excited to be performing with the innovative and fantastic Helium Queens from the moon.
Helium Queens are one of the best and most exciting bands in Dallas and we couldn't be happier playing with them.
Event by
The Kessler
Calendar
Website
Facebook
Twitter