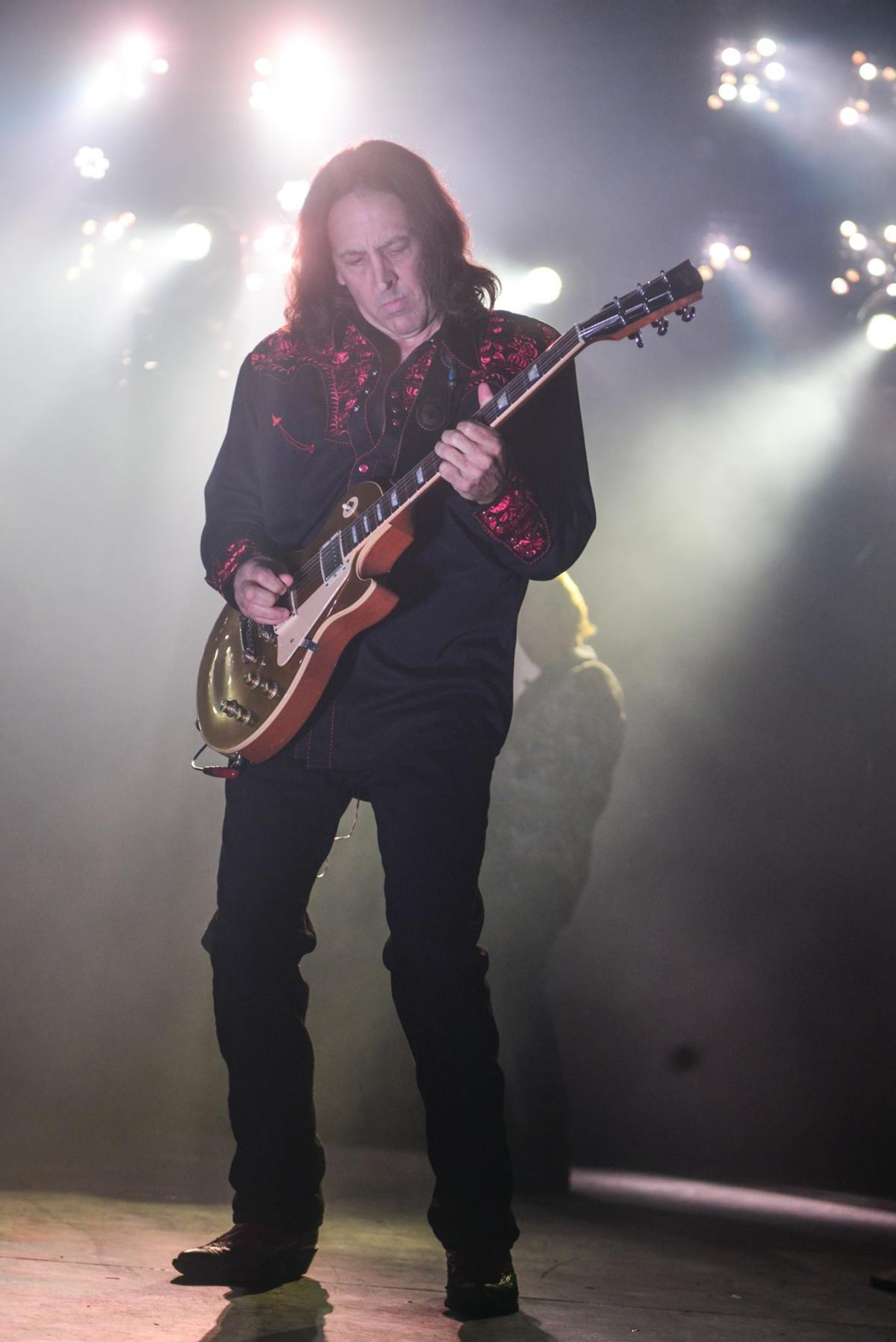 Jim Suhler and his band Monkey Beat have been on the music scene now for over twenty two years and have built a fanbase worldwide. The Dallas, Texas based group are known for their no holds barred approach to blues inspired rock ‘n roll and roots music. Their four Lucky Seven releases, two releases on Underworld Records and Jim’s solo acoustic CD ‘Dirt Road’ on Topcat records have shown an amazing depth of songwriting and playing, and their constant touring both in North America and Europe has garnered many admirers and accolades.

The band has worked in the past with noted producers Terry Manning (ZZ Top, Led Zeppelin, Stax records, etc.), and Jim Gaines (Santana, Stevie Ray Vaughan) and Grammy Award winning producer/songwriter Tom Hambridge. Jim is also well known as lead guitarist with George Thorogood & the Destroyers since 1999, and has had his songs used in feature films (Spun, Wallace & Grommit) and is a multiple nominee in the prestigious Dallas Observer Music Awards, plus he is a member of BUDDY, Texas’ oldest music magazine Texas Tornado Hall of Fame.