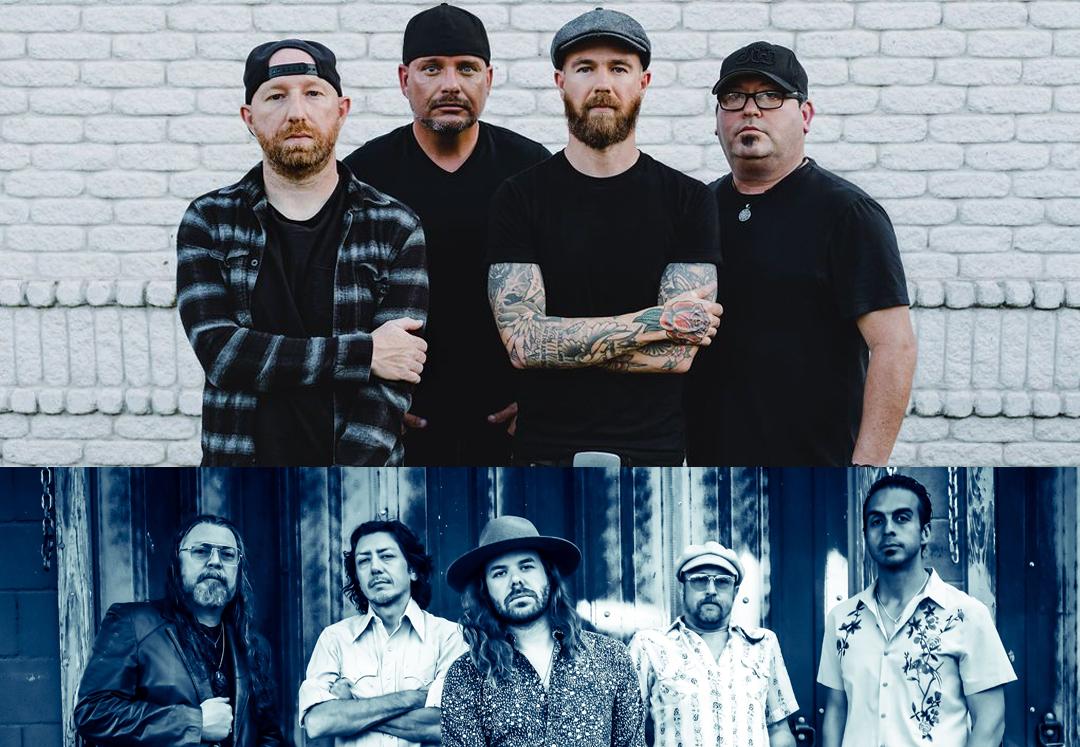 Black Tie Vendetta was started in 2005 by singer Brandon Callies and guitarist Dustin Morrison. These two have always been the heart of the band. The pair recruited Joe Bandy on bass and Chris Chapman on drums. In 2006, the band went into the studio to record their debut EP called Sea of Lights. The EP is aggresive, melodic, and raw. It provided a good glimpse into what the band's live performance sounded like. The band performed heavily around the DFW area all while writing material for their first full length. In 2008, the band went into Indian Trail Recording Studio to begin tracking their full length album entitled Length of an Ocean with engineer Alex Gerst. The final product was released in 2009, and it saw a shift in lineup. Josh Kaylor had replaced Chris Chapman on drums, giving the band more of a technical prowess. Soon after the album was released, Josh Kaylor left the band and was replaced for a short stint by Sean Beiersdorfer, then by Johnny Sillers. Black Tie Vendetta began to make a good amount of headway performing regionally and touring with bands like Taproot, Neverset, and Adakain. The band suddenly went on a hiatus, and discontinued performing until 2022.