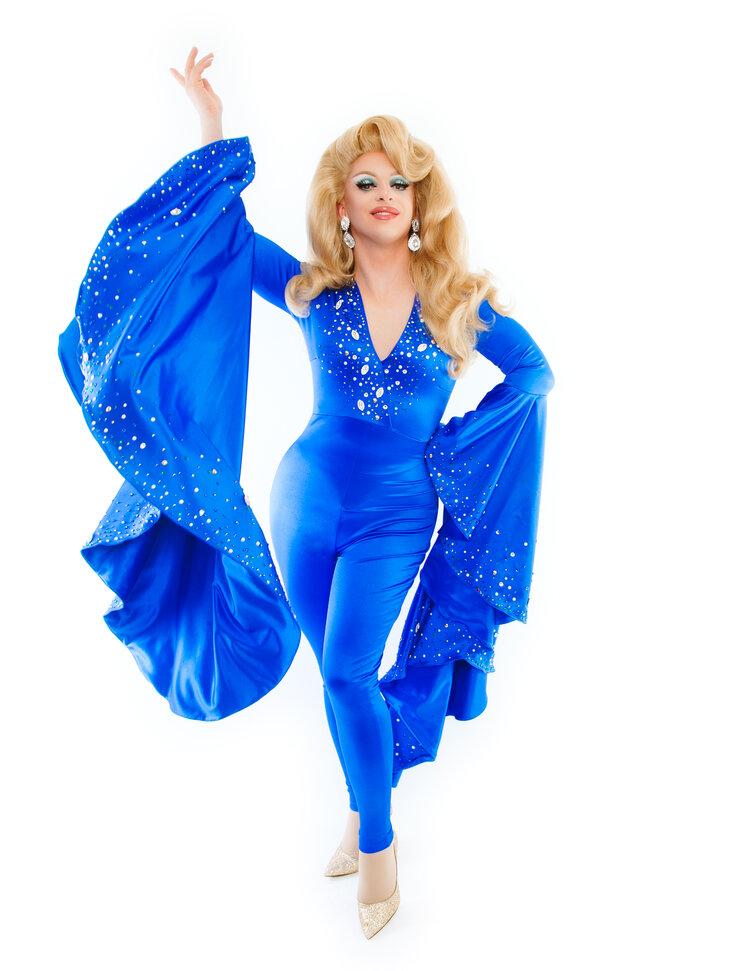 Aaaaaaaand... Crack-tion! After a wild ride on All-Stars 5, Miz Cracker's brand new drag extravaganza has it all—standup, original music, slapstick, and jump splits! Giving audiences a glimpse into Miz Cracker’s world after All-Stars, “She’s A Woman” tells the story of her journey from self-doubt to self-confidence—and the ridiculous characters and calamities she found along the way. Experience the comedic world of Miz Cracker through never-before-seen videos and untold stories coming to a theater near you in 2021. More info at: www.shesawomantour.com

Miz Cracker is a New York City drag queen, writer, and comedienne. She launched her drag career in 2011 while participating in marches for marriage equality in Times Square. She went on to compete on RuPaul's Drag Race Season 10, landing a spot in the top five and becoming a fan favorite, and later placed in the top three in RuPaul's Drag Race All-Stars Season 5. You've seen Miz Cracker on Bon Appétit, in her YouTube series Review With A Jew, and on tour around the world entertaining drag fans with all things thin and salty.