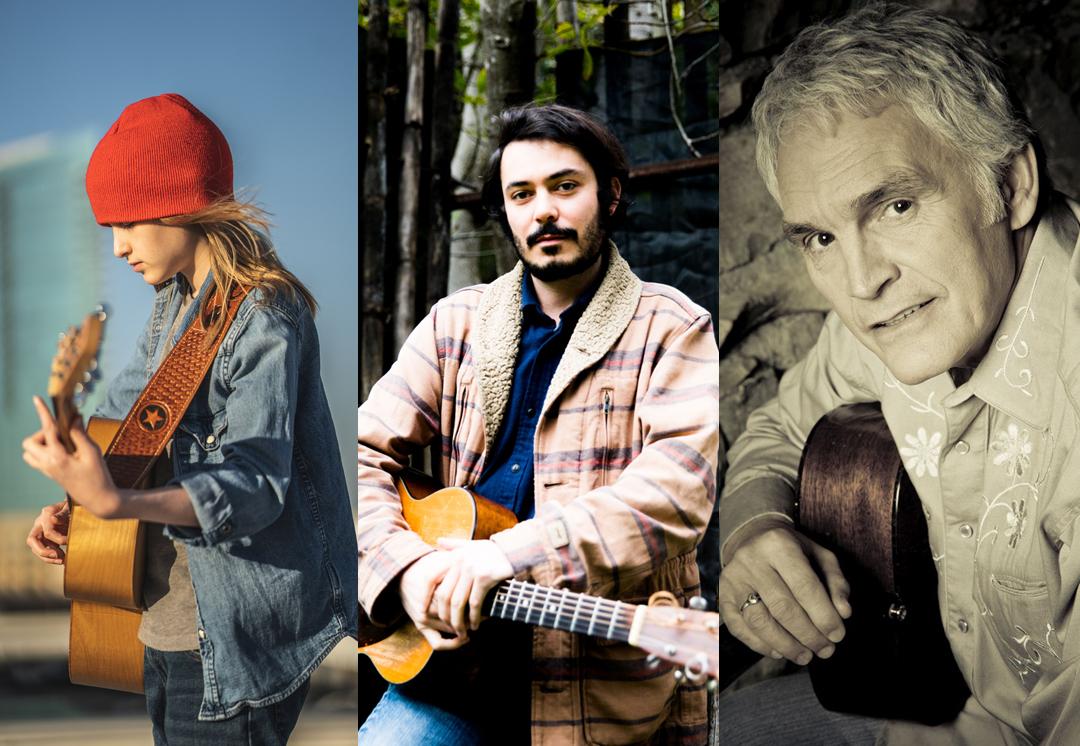 Growing up in Taos, New Mexico Singer/Songwriter Max Gomez fell under the influence of country blues early on and developed a songwriting style that is uniquely his. As a budding performer, Max apprenticed in the rarefied musical micro-climate of northern New Mexico, where troubadours like Michael Martin Murphey and Ray Wylie Hubbard helped foster a Western folk sound that is both cosmic and cowboy.

His debut album Rule The World (2013, New West Records) received critical acclaim upon release, and his subsequent EP, Me and Joe (2017, Brigadoon Records) contained a freshly minted classic, “Make It Me,” which gained over two million listeners on Spotify alone.  Gomez has shared billing on hundreds of stages with stalwarts of the genre like Shawn Mullins, James McMurtry, Buddy Miller, Jim Lauderdale, Patty Griffin, and John Hiatt. Judging by the company he keeps, Gomez is positioned to emerge as a prominent voice of Americana’s next generation.

Along with his own musical ventures, Gomez produces the Red River Folk Festival, a boutique event held annually in late September in the musical mountain village of Red River, NM.

Max is in the studio and is focused on finishing his new album expected to be released fall 2022.

Thirty years as a professional songwriter and traveling troubadour serve as credentials. As a solo performer, and as the trusted sidekick of Texas Americana songwriting icon Guy Clark, Verlon has viewed the world from stages everywhere from Barcelona to Binger (his hometown in Oklahoma).

Equally important in his songwriting and live performances, Verlon's guitar work cannot go unnoticed. His guitar can be heard on recordings by Restless Heart, Pam Tillis, and many more, including, and especially Guy Clark.

Verlon was honored to contribute to the score of the Tamara Saviano documentary “Without Getting Killed or Caught”, the story of Guy and Susanna Clark and Townes Van Zandt, scheduled for release in 2020.

In 2019 Verlon hosted his own 13 episode TV show called Barnegie Hall. Filmed at his converted barn/home in rural Tennessee, the show aired nationally on PBS and received rave reviews.

Verlon Thompson is currently on the road. Or in the studio. Or writing in his barn/house on the river in Tennessee...
....but never far from the fertile plains of Oklahoma.