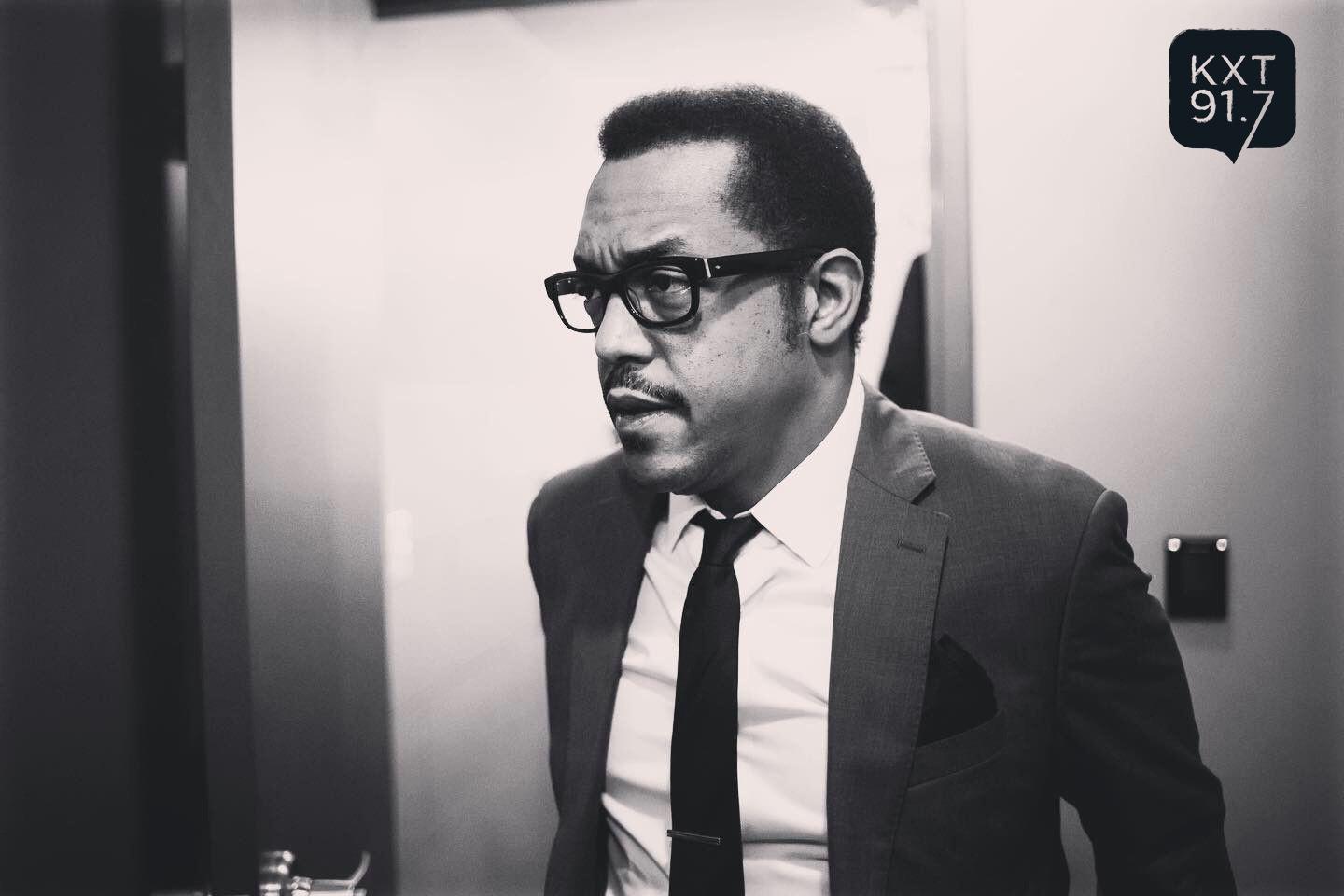 Bastards Of Soul stormed thunderously on to the DFW scene in the spring of 2016 and created a substantial buzz with their dynamic live set and tight musical chops. Led by the raw soul power of charismatic frontman Chadwick Murray, the veteran Bastards crew put East Dallas Soul on the map with their stellar debut single “The Way It Should Be”. But now the Waiting Time is over as KXT presents the record release party for their brilliant full-length debut, Spinnin’ via Eastwood Music Group. Recorded at Niles City Sound in Fort Worth and produced alongside Josh Block (Leon Bridges’debut), Spinnin’ is a collection of vintage-feeling R&B cuts that MUST be experienced live.