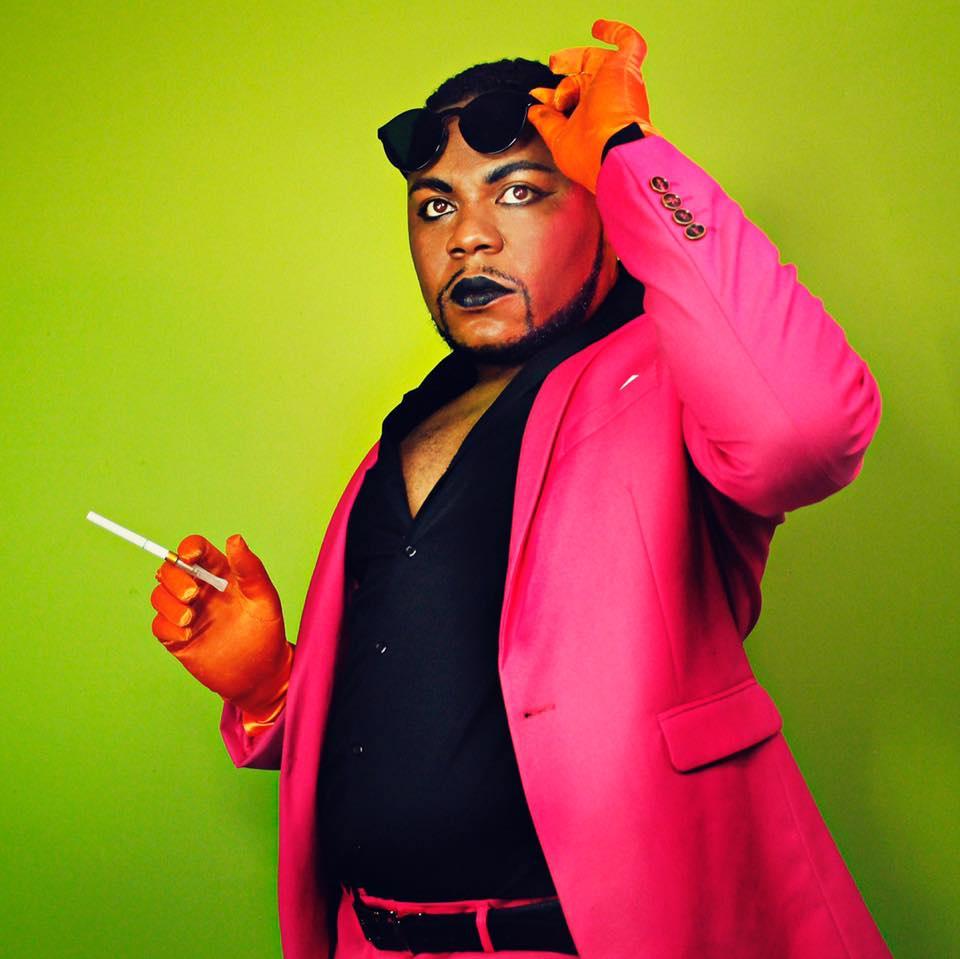 Dezi 5 presents "The Love Below" with special guest Buffalo Black

Dezi 5 has brought "The Love Below" to Dallas since 2014 and we are so excited to bring it to you for 2022. In 2003, Andre 3000 and Big Boi of Outkast presented 2 separate LPs with one release "Speakerboxxx/The Love Below." Andre 3000's side "The Love Below" really registered with Dezi 5 and he decided to put a band together and perform the entire album from start to finish as an annual event.

Dezi 5 is an electrifying performer and artist with the intent to bring people of all HUMAN kind together. Dezi began performing and creating music in his hometown Dallas, Texas. Recognized for his high energy shows he began to collaborate with producers and song writers to find his sound. In 2014 he released his first single “Lose Control” which gave him great local success. In 2015 Dezi released his first EP “Crucifixion on the Dance Floor,” after releasing his self proclaimed city anthem “Dallas, Bitch!” That same year he performed a live crucifixion with local visual artist and musicians. After being selected as “Best Live Act” in Dallas, Texas. Dezi moved to New York City where he released his second EP “Club Kids,” a deep house album inspired by the Brooklyn Night Life featuring “Controversial LUV (Bushwig Reality)” as well as his deep house track 3:00AM. In 2019 Dezi joined the independent bi-coastal label 11A records and together they released the Billboard featured “Lady,” a soulful song that showcases his love for soul music from artist such as Aretha Franklin, Sam Cooke & Ray Charles. In September, he released his highly anticipated single “The Night,” the first single from his forth coming album “HUMAN.”

Buffalo Black is an unprecedented synergy of Soul, Expressionism and Lyricism, unlike any previous rapper/performing artist to date. Born and Bred in the Inner City of Dallas, Texas, with one listen, you discover why Buffalo Black is one the best kept secrets in Hip Hop. HE IncorporatES cinematic elements with his story-telling but soulfully weaving content through a modern perspective. On February 13th of 2015 Spike Lee released his work "Da Sweet Blood of Jesus" of which Buffalo Black scored a major placement with his record "Enter The Void" from his Debut LP "Buffalo Black LP". The record is not only featured in the major film but was released on the soundtrack distributed by EPIC Records and is a fan favorite of Vice Magazine online when reviewing the film.