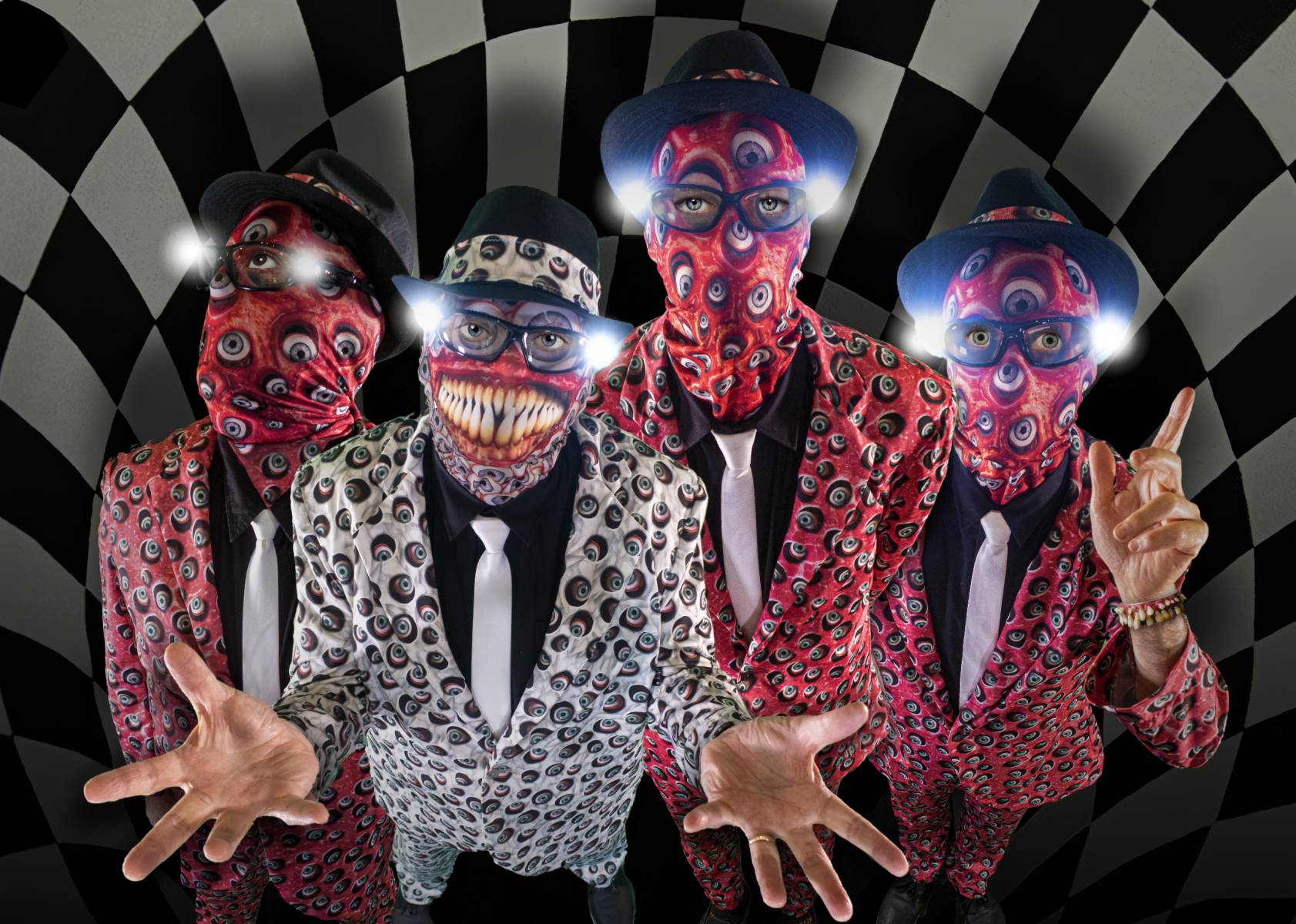 TRIPLE TROUBLE, the long awaited first feature film from The Residents, San Francisco’s premier underground band since 1972, is now available for screenings at festivals, theaters and clubs throughout the world.

Triple Trouble tells the story of Junior Rose, a former priest who lost faith in the church and became a plumber. Accompanied by Cherry, an AI enhanced drone, the plumber slowly gathers evidence to support a bizarre theory: a fungus plugging sinks all over the city is a threat to humanity. Emotionally isolated after a divorce and the death of this mother, the former priest’s obsession swells at an alarming rate as his world slowly spirals out of control.

Long considered to be one of the originators of music videos, The Residents’ reputation also extends into experimental music, performance art, soundtrack music and episodic internet series. Having somehow survived for fifty years, the group is thrilled to finally produce its first feature film...