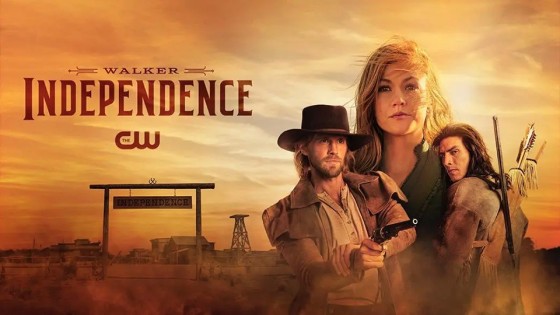 Walker Independence
Set in Texas in the late 1800s, "Walker Independence," follows Abby Walker (Kat McNamara), an affluent Bostonian whose husband is murdered before her eyes while making their way out West. On her quest for revenge, Abby crosses paths with Hoyt Rawlins (Matt Barr), a lovable rogue in search of purpose. Abby and Hoyt’s journey takes them to Independence, Texas, where they encounter the eclectic residents of a small town who are running from their own troubled pasts and chasing their dreams. Executive Produced by Jared Padalecki, Seamus Fahey, Anna Fricke, Larry Teng, Dan Lin, Lindsay Liberatore and Laura Terry.
...MORE 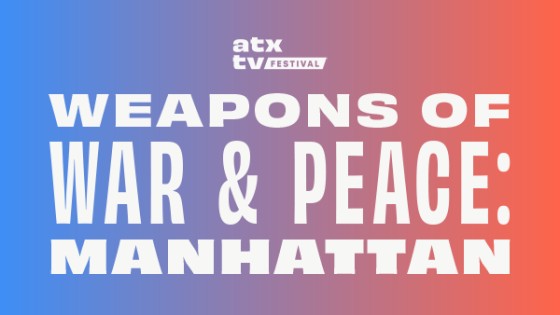 Weapons of War & Peace: Manhattan presented by Hollywood, Health and Society
Revisit "Manhattan" with the creative team behind the series in this conversation about portraying the cost of nuclear war, responsibility in storytelling, and balancing truth and fiction when when tackling real events. They'll discuss overall representation of War in TV from nuclear weapons, cyber threats, Artificial Intelligence and diplomacy, while exploring alternative depictions of conflict and peace.
...MORE 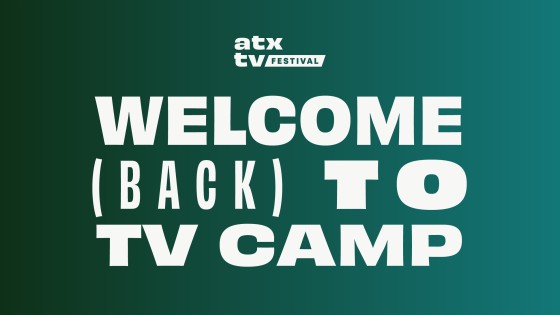 Welcome (Back) to TV Camp
Join ATX TV Staff and Panelists as they share their tips, tricks, and breakfast taco recommendations so you can have your best festival experience. Whether you’re a first-timer or TV Camp pro, join us to ask questions, hear what other people are excited to discover, and of course, share your own recs (food, drink, and of course, favorite TV series).
...MORE 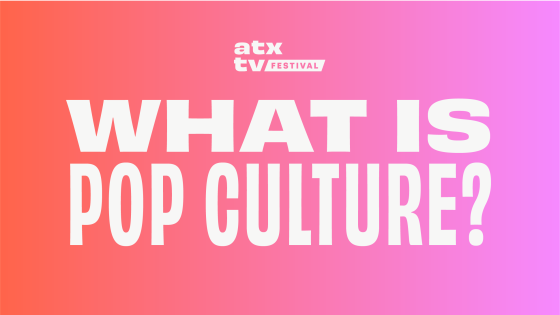 What is Popular Culture?
A conversation exploring TV's relationship to "pop culture," and what “popular” actually means in this moment. How do we measure popularity in a post-monoculture era? What kinds of art are able to break through in a way that not only defines a moment in culture, but changes the culture itself? From Shakespeare and superheroes, to the medium of TV itself, we'll dig into the ever-evolving concept of pop culture and how it sustains us. PLEASE NOTE: Micro Programming is open to CAMP BADGES.
...MORE
1
2
3
4
5
6
❯