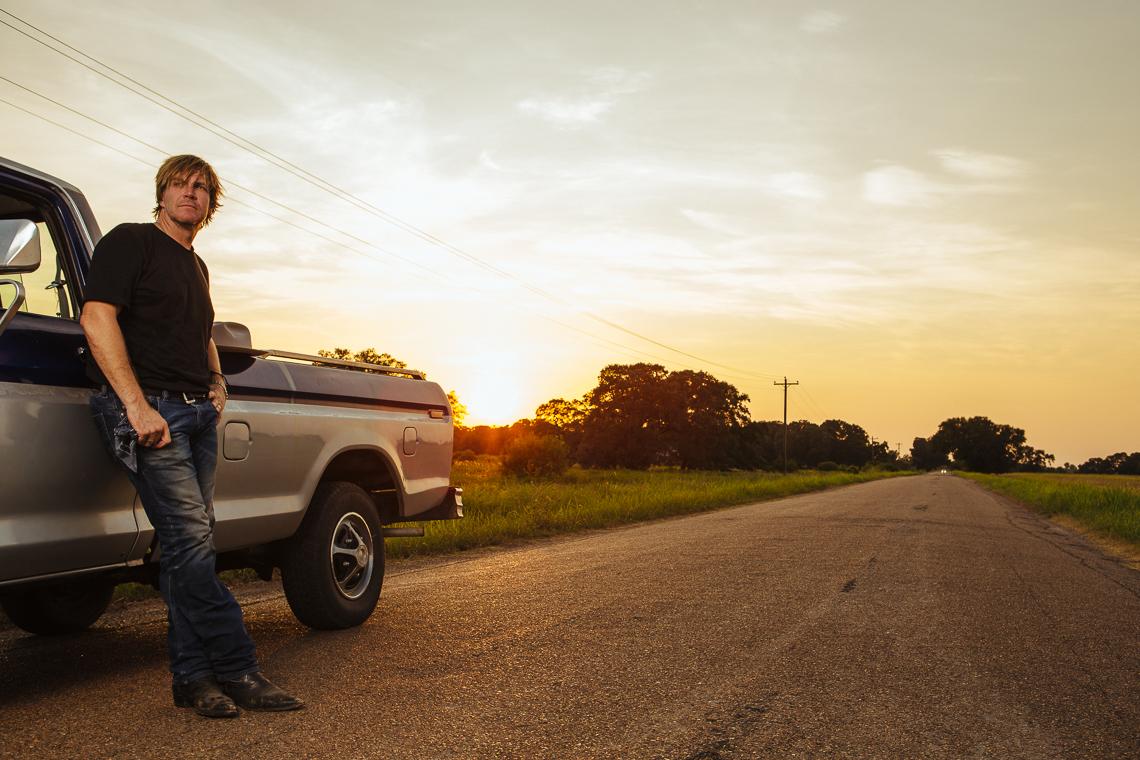 Throughout a recording career that has spanned more than 20 years, Jack Ingram has maintained a reputation for uncompromising, personally charged song craft and energetic, charismatic performances, earning him prominent stature in a prestigious tradition of iconoclastic singer-songwriters.  Ingram's prior work has won him a fiercely devoted fan base as well as reams of critical acclaim, and now Midnight Motel marks a creative milestone for the veteran artist, his sound ever evolving while showcasing some of his most expressive, emotionally raw songwriting to date.

Ingram made Midnight Motel independently to avoid outside influences and have creative freedom to write and record.  “It was really important to me at this point in my life to avoid thinking about any commercial decisions about the music,” explains Ingram.  “Every night after my kids went to bed, I'd go into my music room and stay in there until about three or four, just working out the songs like I did at the beginning of my career. Or while on the road, sit up late at night writing in motel rooms.  I wanted to bring people into that space with me."