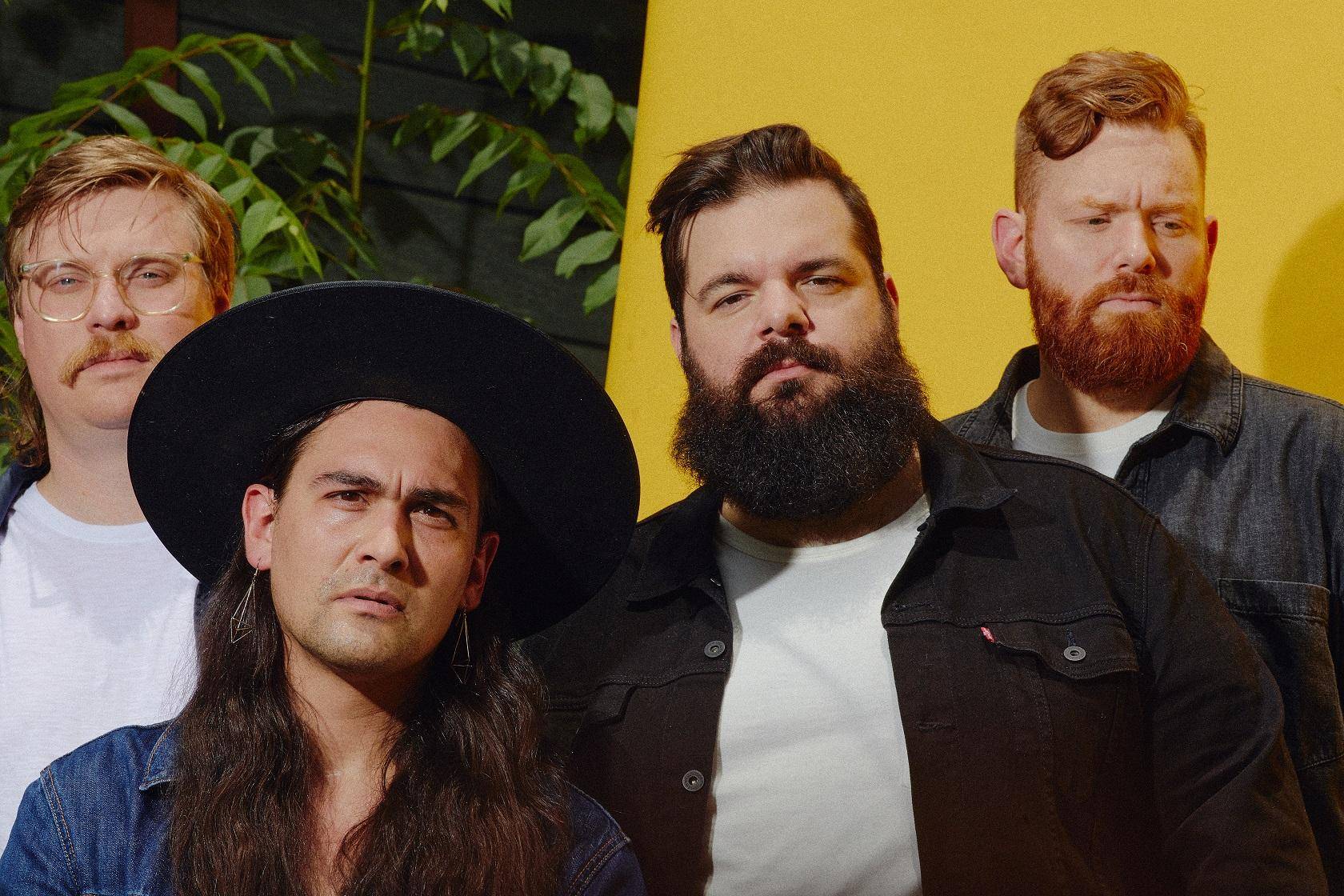 A triumphant return for Seryn as the indie-folk darlings find their way back to stage and studio. This genre-bending outfit is equally at home at an intimate theatre and the biggest festival stages, playing “to the size of their hearts, not the size of their audience.” Traditional elements collide with modern ideas in a breathtaking dance, one that can only be described as “enrapturing.”

Paste magazine’s “Best of SXSW,” Main stage performers at Telluride Bluegrass Fest, CMJ veterans, Seryn bring a live show that packs an emotional punch. Their music has been used in Film/TV  by the likes of Disney, Wells Fargo, VH1, MTV, Whataburger, and so many more.

As March 2020 brought a halt to the business and normalcy of modern life, Nature & Madness, the songwriting project of Ryan Pickop, released an album capturing the same restrained pace this unexpected world demanded. “On & On" is a quiet memoir of solitude and relearning the joy of everyday moments. The face of a close friend, a simple glass of wine and longing for a future and a past simultaneously are brought into sharp relief against the backdrop of the unknown.

Originally from Texas, Ryan now lives in Tulsa, Oklahoma, with his partner and two children. He spends his days growing vegetables on a nonprofit urban farm in downtown Tulsa.