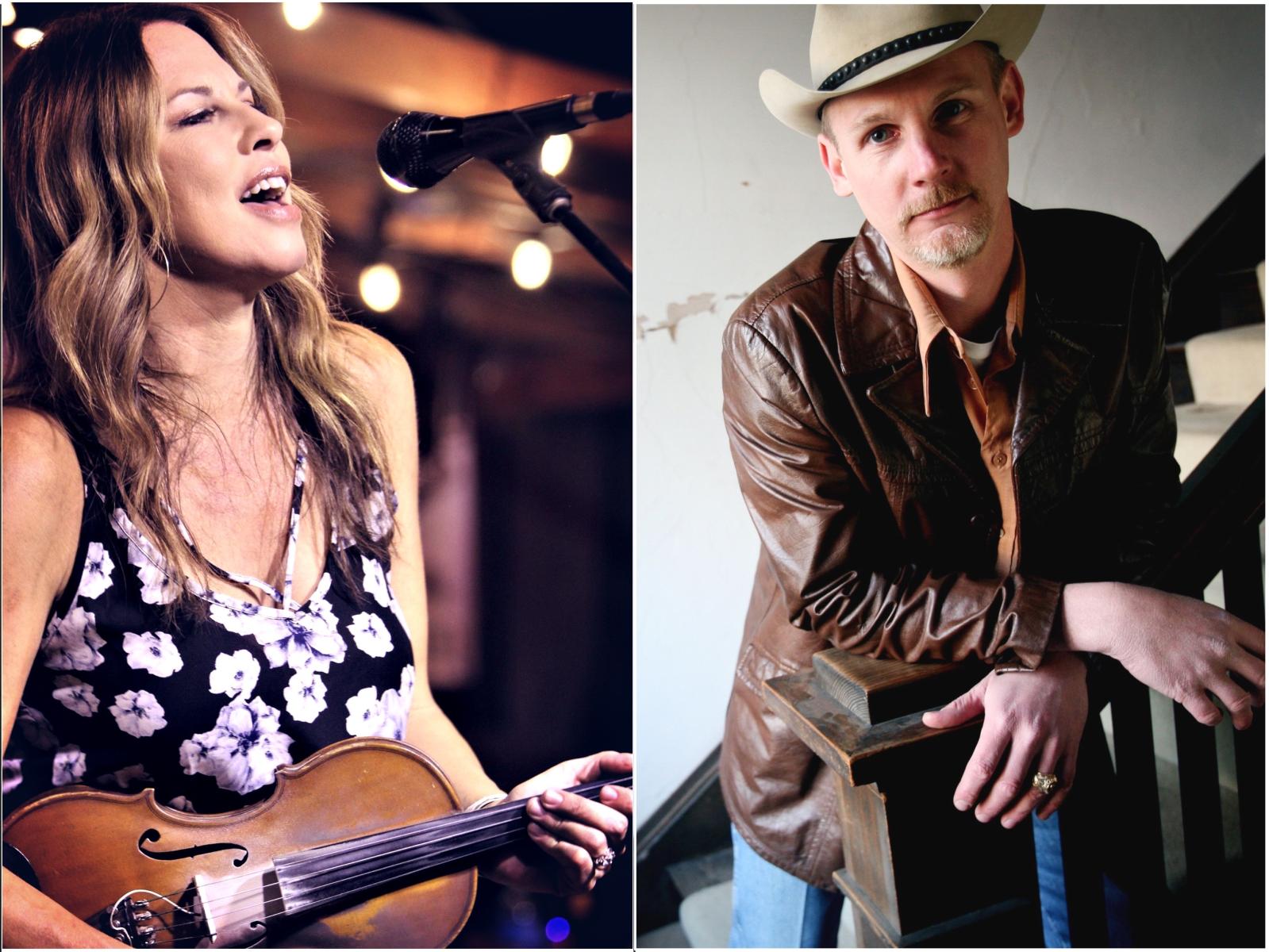 Texas based songwriter, Max Stalling, had no expectation of ever being in the music business. “I didn’t even pick up a guitar until graduate school,” notes Stalling. After attending high school in South Texas, Stalling studied at Texas A&M – College Station, where he earned a masters degree in Food Science. He followed the corporate road from there and eventually landed in Dallas working in product development for Frito-Lay.