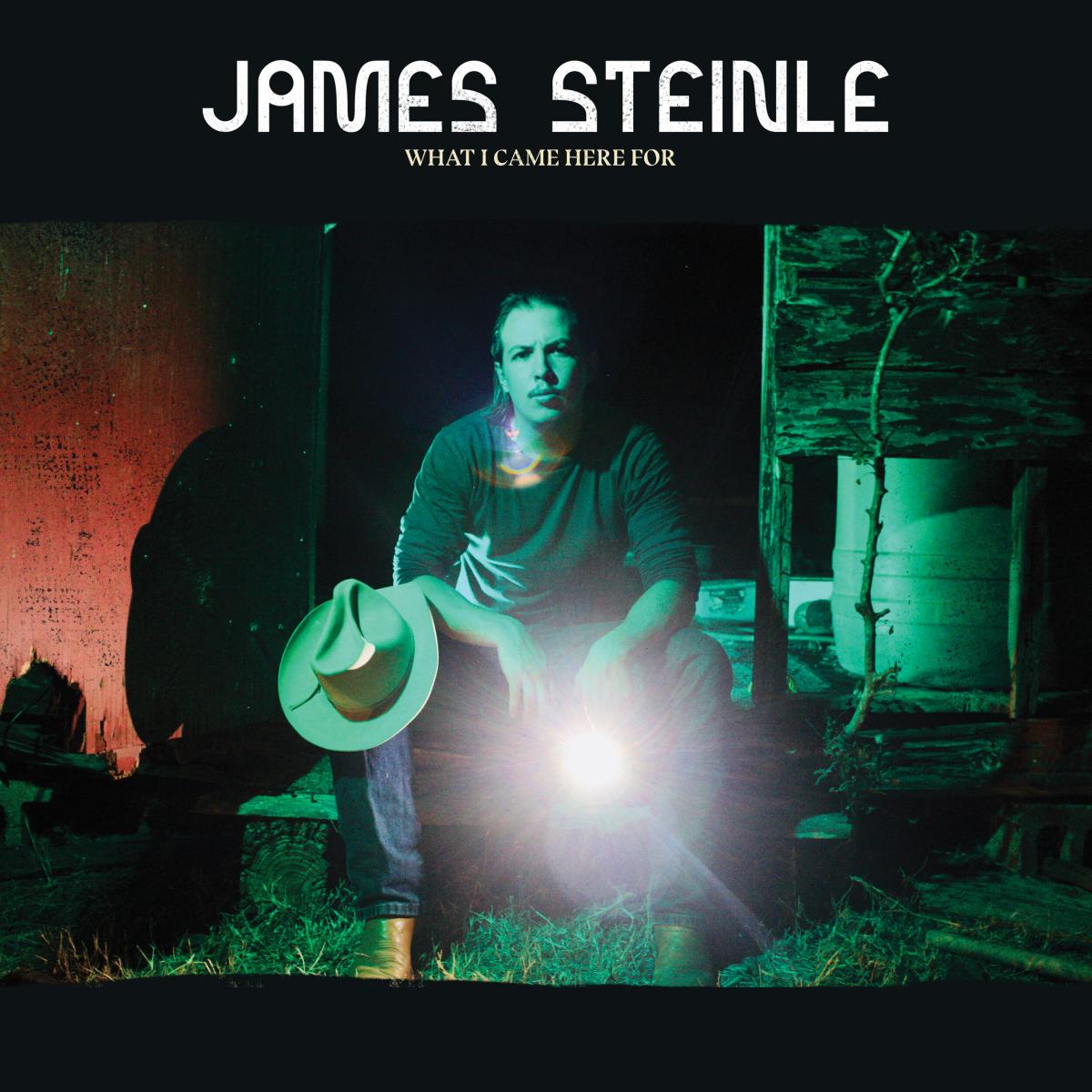 THE OLD QUARTER IS A LISTENING ROOM PLEASE CONSIDER THIS WHEN PURCHASING TICKETS. LOUD CONVERSATION DURING SHOW WILL NOT BE TOLERATED.

James’ music is often filled with characters who live near borders and on open plains, who work cattle on hot days and visit honky tonks at night, who experience hardships and cause of a bit of a raucous from time to time. His songs are filled with perspective -- sometimes his own, sometimes that of others -- but together, shine a light on a larger picture of what life looks like for people in a place that’s often forgotten.

HIS upbringing is part of the reason he can see things from so many different angles. Born in South Texas, he spent his childhood in Saudi Arabia and Germany and had the privilege of traveling all over the world at a young age. He’s now based in Austin, where his unique worldview, the people he’s met and the places he’s seen inform the songs he writes.

James was one of the winners of the 2017 Kerrville Folk Festival’s University Singer/Songwriter Contest. Following the release of his debut studio LP, “South Texas Homecoming”, in August of 2018 he garnered high praise and the record itself found its way onto numerous “Best Album’s of the Year” lists (see ‘PRESS’ tab above). Since then he has released a live record, “Live at hole In the Wall”, and is currently in the process of releasing his sophomore studio effort, “what I came Here For”, produced by the great Texas singer/songwriter Bruce Robison. The record will be available February 7th, 2020 on Shotgun House Records.