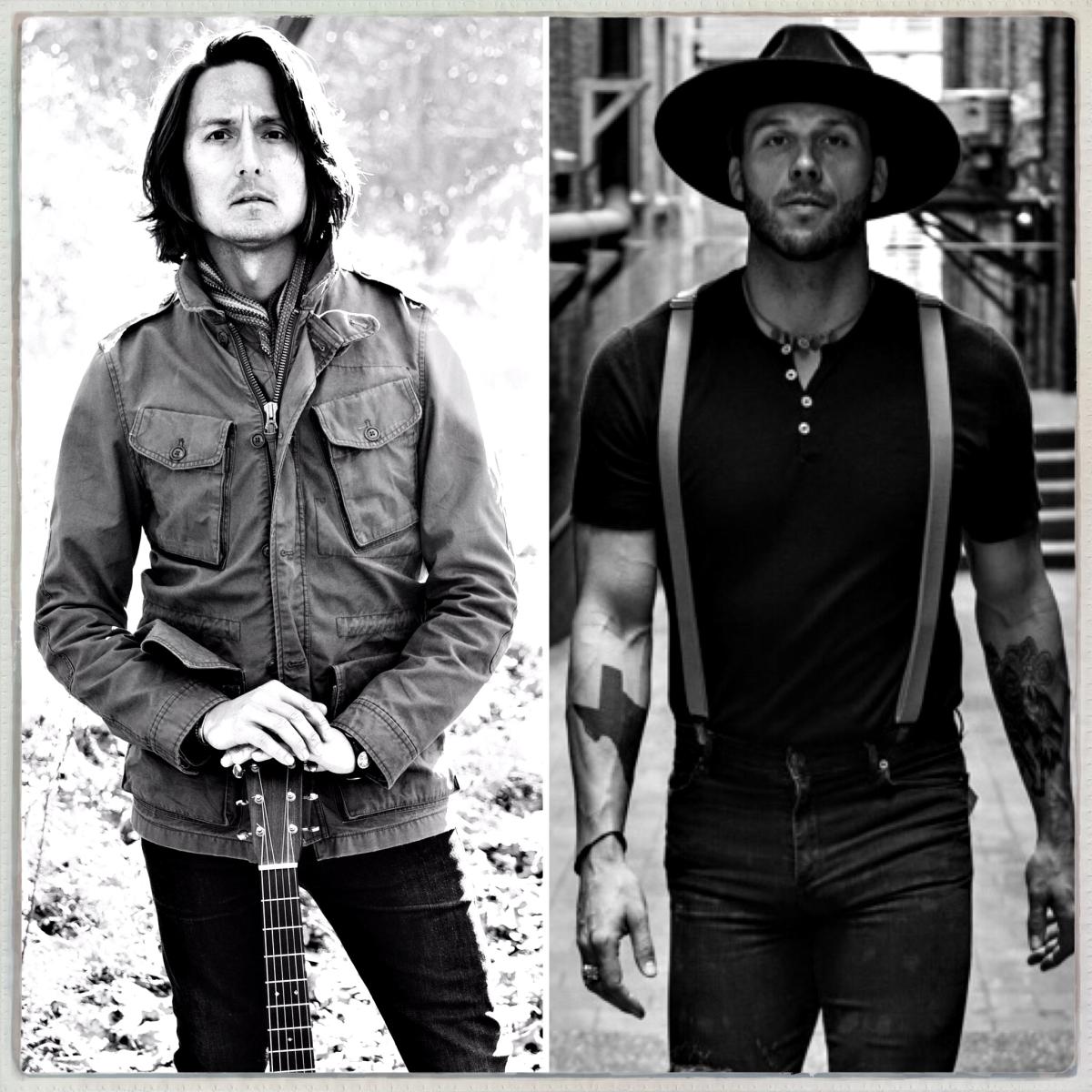 ABSOLUTELY NO REFUNDS OR EXCHANGES ON TICKETS UNLESS ARTIST OR VENUE CANCELS SHOWS.

THE OLD QUARTER IS A LISTENING ROOM LOUD CONVERSATION WILL NOT BE TOLERATED DURING PERFORMANCE PLEASE CONSIDER THIS BEFORE PURCHASING TICKETS.

Writers of all stripes are often told to "write what they know." For Nashville songwriter Hunter Tynan Davis, that opens up a whole lot of territory fertile for musical ideas. On his new album Ferris Wheel, produced by Wilco's Ken Coomer, Davis offers up a stirring collection of songs that draw from his myriad eclectic influences, both musical and familial.

The son of "basically just two hippies," as he puts it, Davis was born on the Gulf of Mexico and grew up alongside his parents and grandfather on his grandfather's shrimp boat. The family eventually made semi-permanent landfall in southeast Texas, following in the footsteps of five generations before them.

Shrimping is just one piece of what Davis calls "his Forrest Gump story." His paternal grandfather, Walter Buddy Davis, played professional basketball in the NBA and won the gold medal in the men's high jump at the 1952 Olympic Games in Helsinki, Finland, despite having polio as a child and being told he'd never walk. His father played basketball in Alaska and Hawaii before moving back to Texas, where he'd both earn a cut ("A Candle Burns in the Window of My Heart") as a songwriter and work his way from bus driver to district lead for Texas congressman Charlie Wilson.

The younger Davis would go on to play division one college football, eventually deciding music was his true calling and heading back to Texas to pursue a degree in music. In 2011, Davis moved to Nashville and enrolled at Tennessee State University, where he began playing in blues trios and pursuing his musical passions in earnest.

"When I started songwriting, it was like I was taking over the family business," Davis says. "It was very seamless in its transition."

Davis is a "singer-songrocker," a term he coined to better represent himself as a songwriter, musician, and performer. "Singer-songwriter portrayed it in too soft a light," he says laughing. "So I came up with singer-songrocker. That’s my genre."

On Magnolia, Davis brings his kaleidoscopic worldview to his songs, imbuing the traditional hallmarks of Americana music -- thoughtful arrangements, narrative songwriting -- with a level of heart, soul, and warmth that isn't often seen in a genre increasingly concerned with (often embellished) hardscrabble self-mythologizing and overwrought self-seriousness.

It was the title track that initially won Coomer over when the pair first met to discuss working together on what would become Magnolia. Chatting with a buddy prior to the meeting, Davis learned that Coomer missed the country waltzes of the '50s and '60s, and wished more young artists would take the style seriously. Davis found his in.

"I went home that night and I wrote 'Magnolia' in about two hours, exactly the way you hear it on the record," he says. "I played him 'Magnolia.' The first thing he said was, 'Wonderful song. Is that a waltz?' I didn't tell him the whole story for about six months."

One of the album's standout tracks is "Best Is Yet to Come," a soulful anthem about hanging in there when times are tough. "Perpetual optimism emanates out of every word, verse, and chorus," Davis says of the track. "Lyrically, the positive direction is intentional and motivating, while the acoustic guitar riffs happily counterpoint the straightforward Americana rock vibe of the rhythm section."

On the haunting ballad "Karma," Davis has created what he calls a "spectral soundscape," performed and recorded to mirror the lyrics' visceral emotions. It's both a sonic and narrative outlier, and grounds the other tracks' warmth and optimism. "'Karma' is a slight departure from the overall positive outlook of the record, but provides a much needed balance of uncommon truth," he says.

Davis has clearly led an unorthodox life, one that undoubtedly led him to many of the found truths he chronicles within Magnolia's tracks. It's a statement of an album, brought to us by an artist with plenty worth saying.