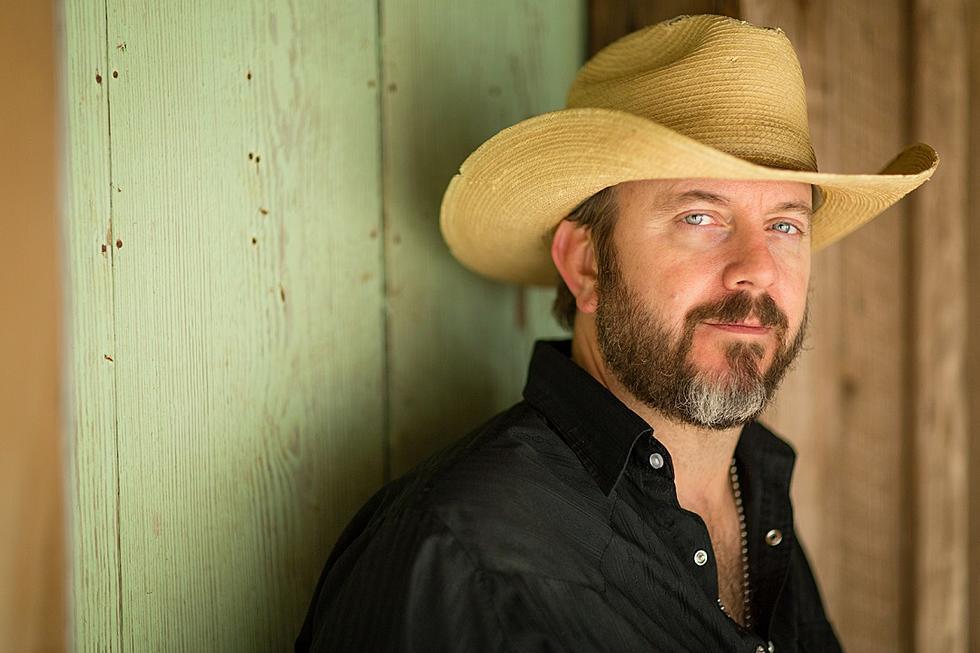 For over a decade, singer-songwriter and musician Brandon Rhyder has been living the high life as one of the most celebrated music artists to come out of Texas. Widely exalted for his exquisite ability to couple gorgeous melodies with superb storytelling and deeply admired for his signature songbird vocal style, Rhyder is an artist’s artist. His resume boasts 18 years of highly praised albums, a rigorous tour schedule of 175 plus dates a year and the privilege of working with top-notch songwriters like Liz Rhodes, Keith Gattis, Lori McKenna and Radney Foster to name a few. Born and raised in Carthage, Texas, Rhyder grew up singing in church, where his voice, even then, stood out. In college he discovered the guitar and began writing songs. He moved to Austin in 1999, quickly becoming part of the Red Dirt scene. His first album, “Because She Loves Me,” appeared in 2001, with his second, “Behind the Pine Curtain” released in 2003. The Walt Wilkins-produced “Conviction” was released in 2005 that included the timeless classics “Freeze Frame Time” and “Back Roads.” By then Rhyder was firmly established on the Texas scene. Arriving in 2007 “Live” on Apex Records delivered Rhyder’s first charting Texas single, “Before I Knew Your Name.” Radney Foster produced “Every Night,” which appeared in 2008, while Rhyder went back to Wilkins as producer for 2010’s “Head Above Water.” “Live at Billy Bob’s Texas” appeared in 2011, with “That’s Just Me following “ in 2013. After a four-year break, Rhyder returned with a self-titled album in July of 2017 that was praised by the media including Rolling Stone Country, Taste of Country, TheBoot.com, Wide Open Country and Lone Star Magazine. On September 13th Brandon Rhyder will release his new single “I Felt Good Today,” a magnum opus of a song inspired by his resurrection and layered with the poignant sentiment of loss. His live acoustic album “Main Street Crossing” will follow in November. At his core, Brandon Rhyder is a songwriter who has the uncanny ability to create songs that mean different things to different people. He writes the stories of our lives exposing all the milestones that make us human. Today he travels a brand new road and the new music fueling this ride has never been better.