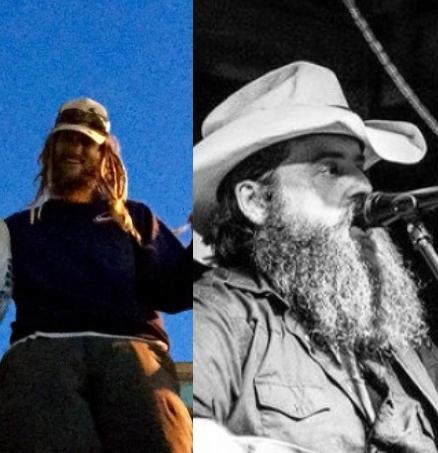 The music performed by David Touchton is described as original, heartbroken, honky-tonkin', and old-school country blues."

David Touchton grew up with honky-tonk in his blood, as his grandfather, Peck Touchton was a player in the Houston honky-tonk scene in the 1950's, rubbing shoulders with such icons as George Jones and Faron Young. Much of what Peck did rubbed off on David at an early age and as soon as he could, David found himself picking up a guitar and learning to moan the blues just as his heroes such as Hank Williams and George Jones did.

David moved to Austin, believing it to be the mecca of music in Texas, and after years of playing and honing his craft he has begun to make a name for himself in the Austin music scene, playing nearly 200 shows a year in venues such as The Broken Spoke Dancehall, Giddy Ups, Hill's Cafe, Poodie's Roadhouse, Riley's Tavern, The White Horse, and many other venues in and around town.

Along with his Nowhere Band, David is constantly striving to leave his mark on what he considers the love of his life, music.

Galveston’s own James Sturrock brings his mix of folk and world music to the Iconic Old Quarter stage. Join us for a night of great original music.